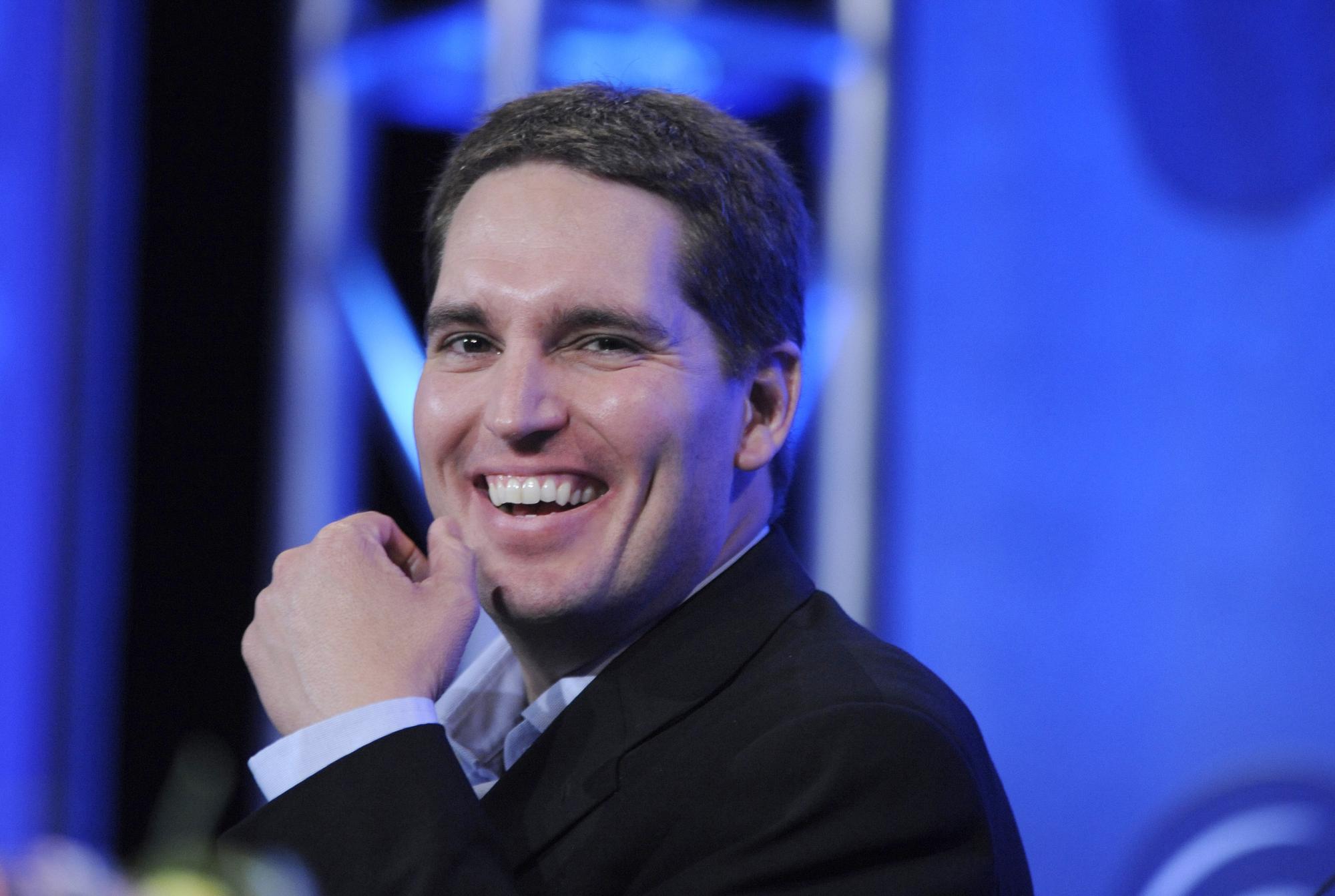 AT&T Inc on Wednesday named Jason Kilar, former head of video streaming platform Hulu, as chief executive officer of its WarnerMedia unit starting in May, when it plans to launch its HBO Max service to compete with streaming heavyweights Netflix and Disney+. 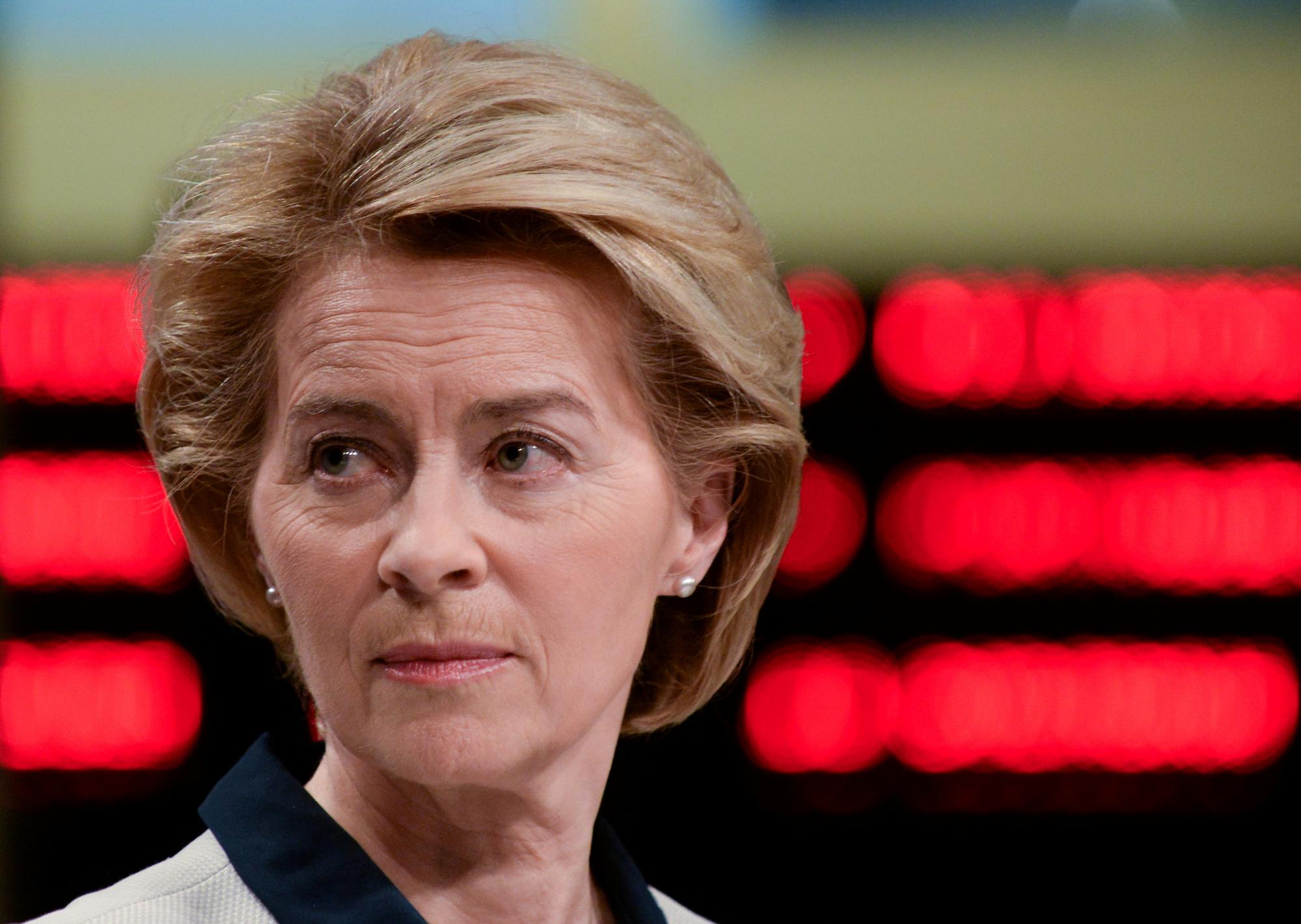 The EU executive proposed on Wednesday a wage-subsidy scheme to encourage employers to cut workers' hours rather than their jobs amid the coronavirus epidemic, a plan that could be worth 100 billion euros in borrowing guaranteed by all EU countries. 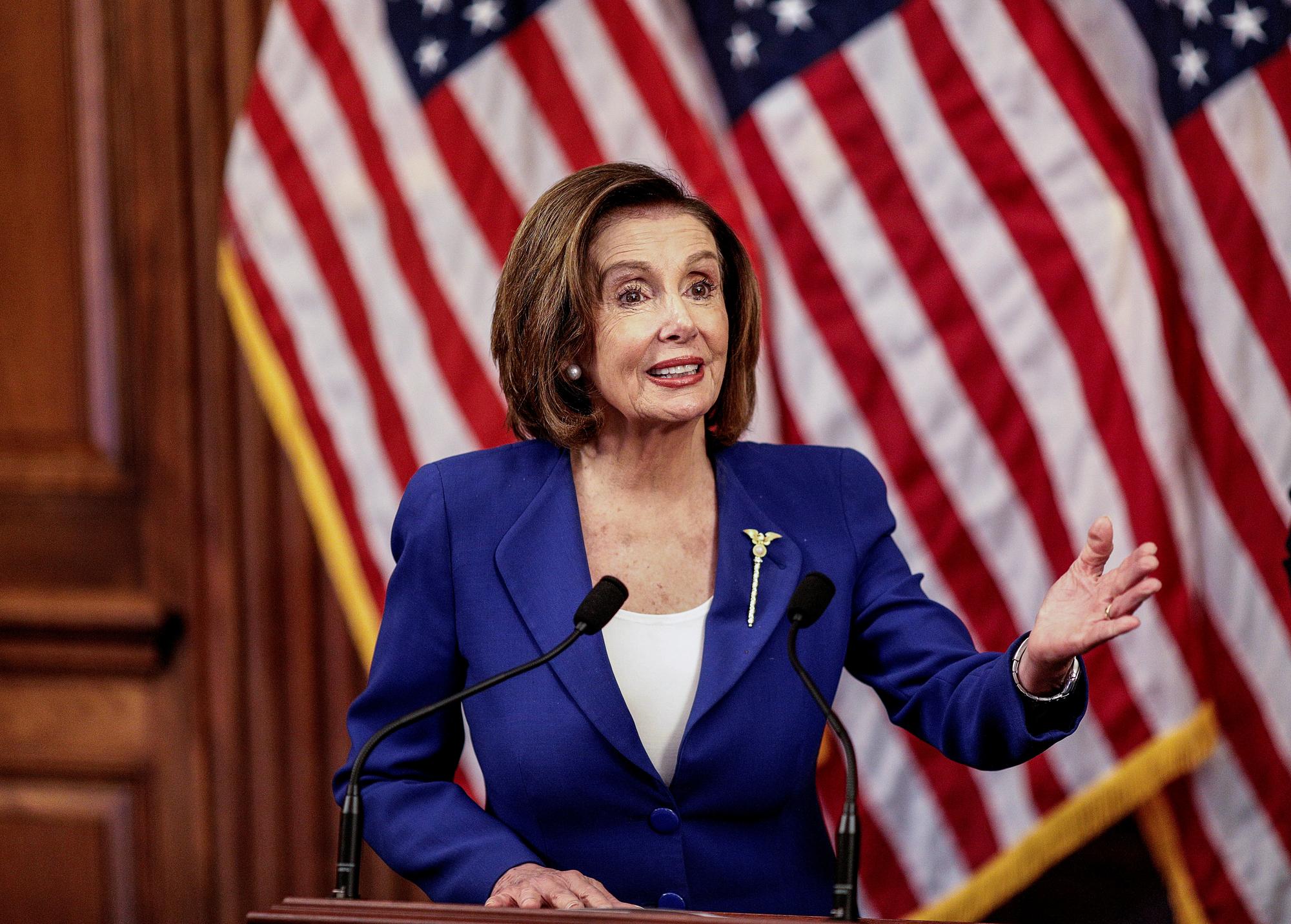 Pelosi urges U.S. Treasury not to delay $25 billion in grants to airlines

U.S. House Speaker Nancy Pelosi urged the U.S. Treasury on Wednesday not to hold up $25 billion in cash grants approved by Congress last week to airlines for payroll costs. 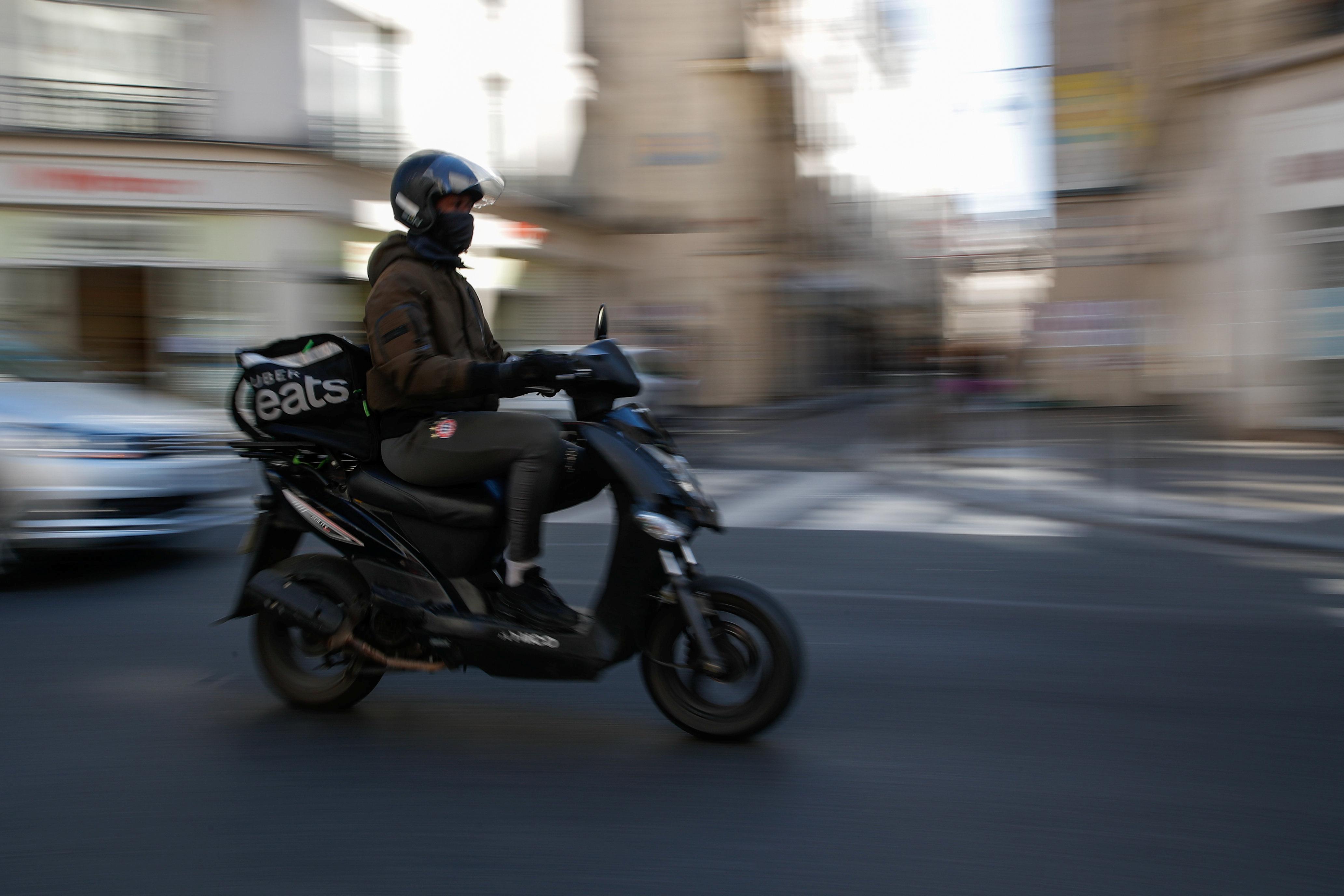 Meal delivery firms branch out into groceries during crisis

Uber Eats and Delivery Hero are expanding from providing restaurant meals into supplying groceries to customers stuck at home during lockdowns triggered by the coronavirus crisis. 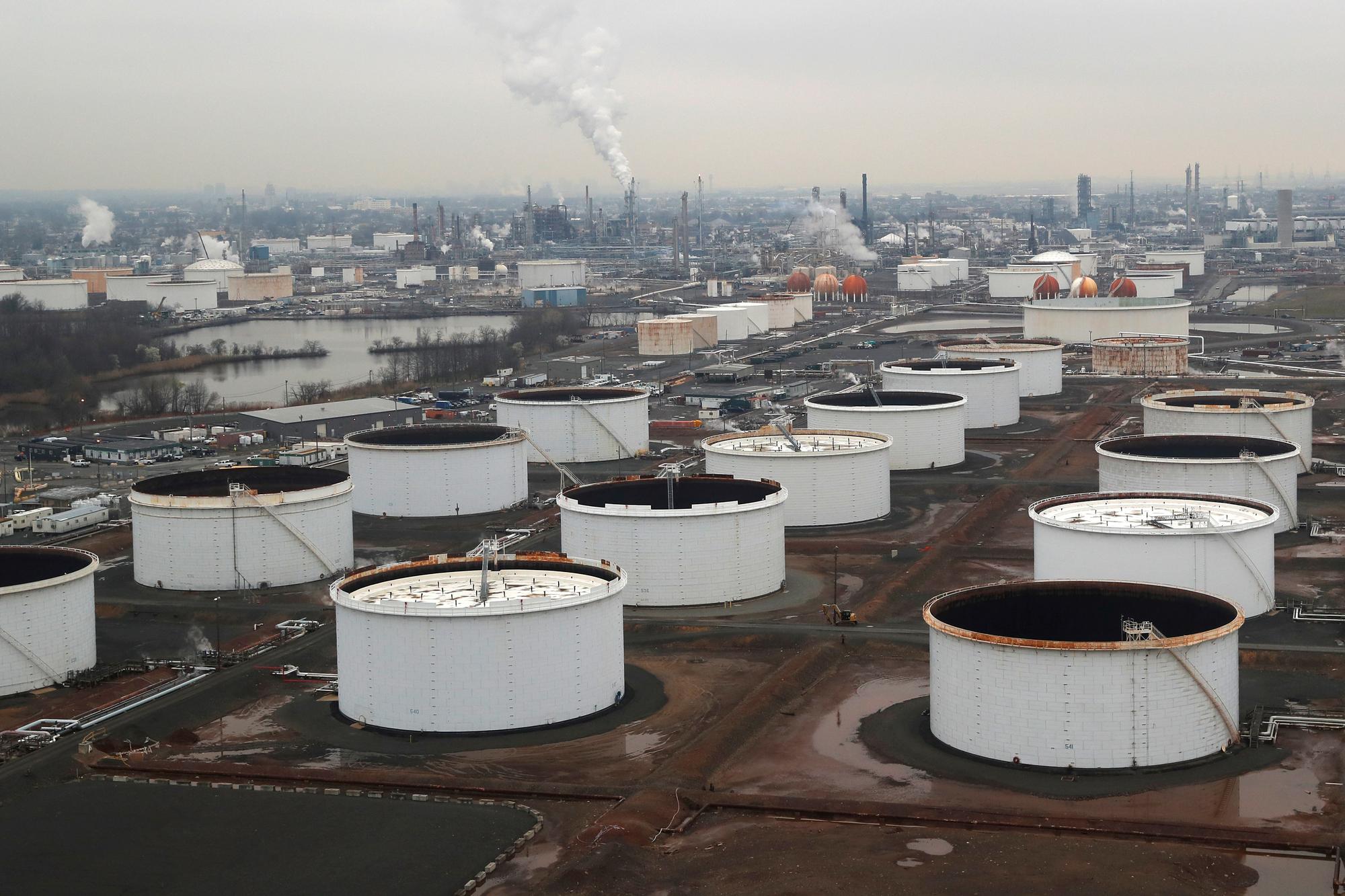 Brent crude fell while U.S. futures dipped before recovering on Wednesday, after U.S. crude inventories rose last week by the most since 2016, while gasoline demand fell sharply due to the coronavirus pandemic.

Analysts are expecting S&P 500 earnings growth to decline 5.2% in the first quarter, according to FactSet.

The new coronavirus relief law extends unemployment benefits to gig, self-employed and other previously ineligible workers, but they may have to wait to file and receive benefits.

The key S&P 500 index was down more than 4% on Wednesday after a dire warning on the U.S. death toll from the coronavirus and heightened nerves over the upcoming earnings reporting season sent investors running from even the most defensive equities. 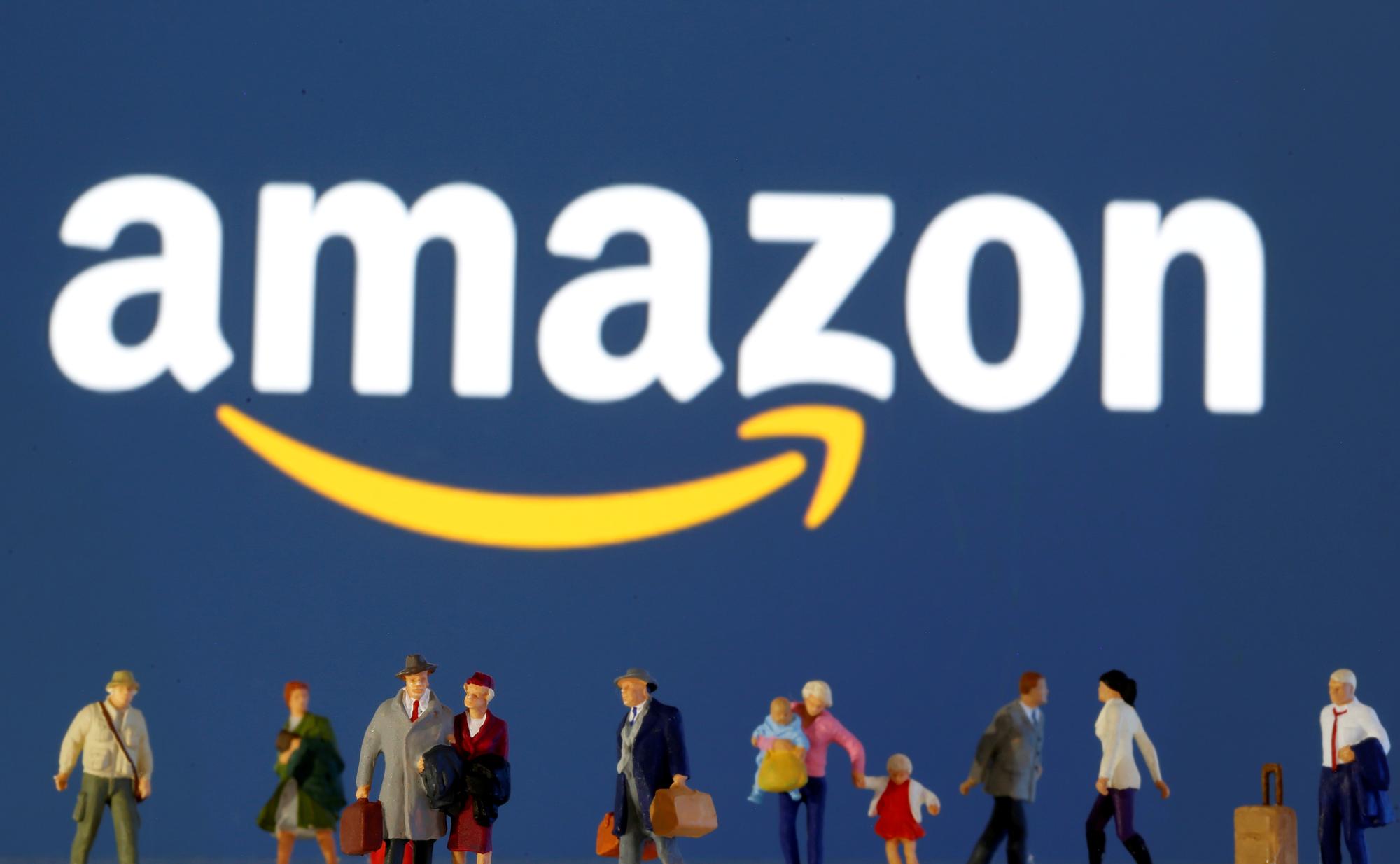 Amazon.com Inc said on Wednesday a handful of workers staged a demonstration at one of its warehouses near Detroit, another U.S. protest this week over staff concerns about contracting the novel coronavirus on the job. 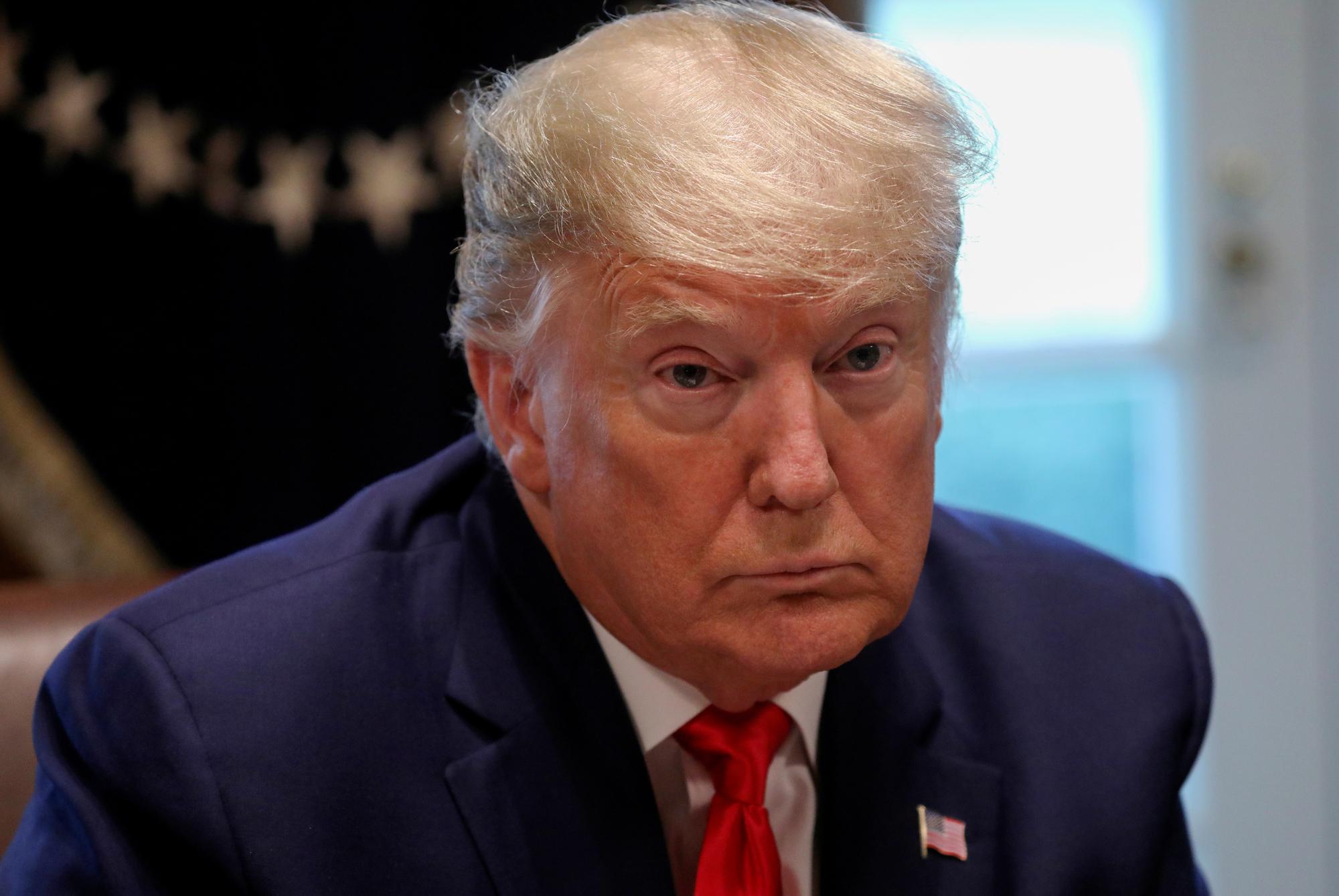 U.S. President Donald Trump has invited oil executives to the White House to discuss potential aid for the industry as the coronavirus pandemic spurs a historic slump in energy prices, a source familiar with the matter said on Wednesday. 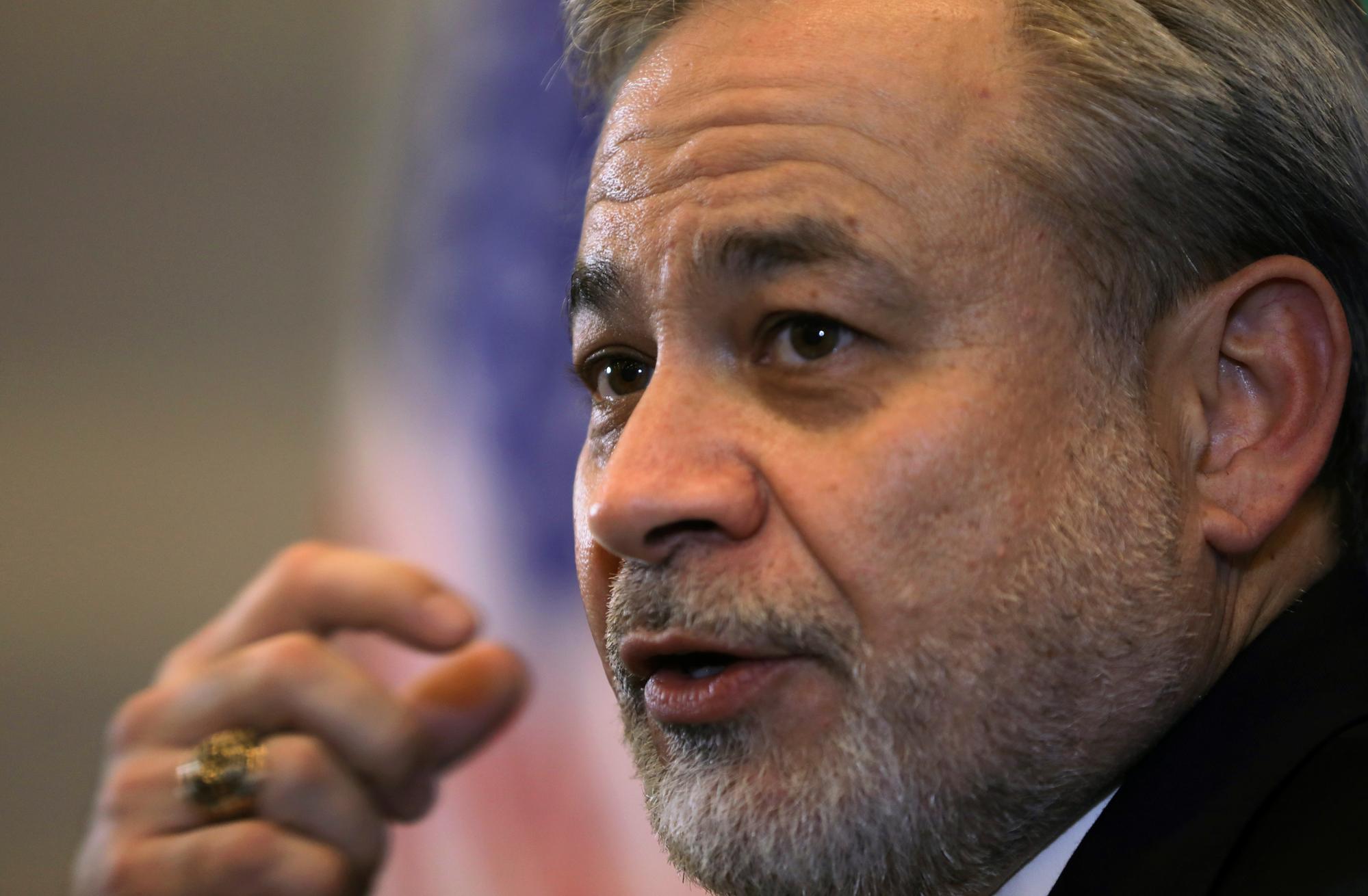 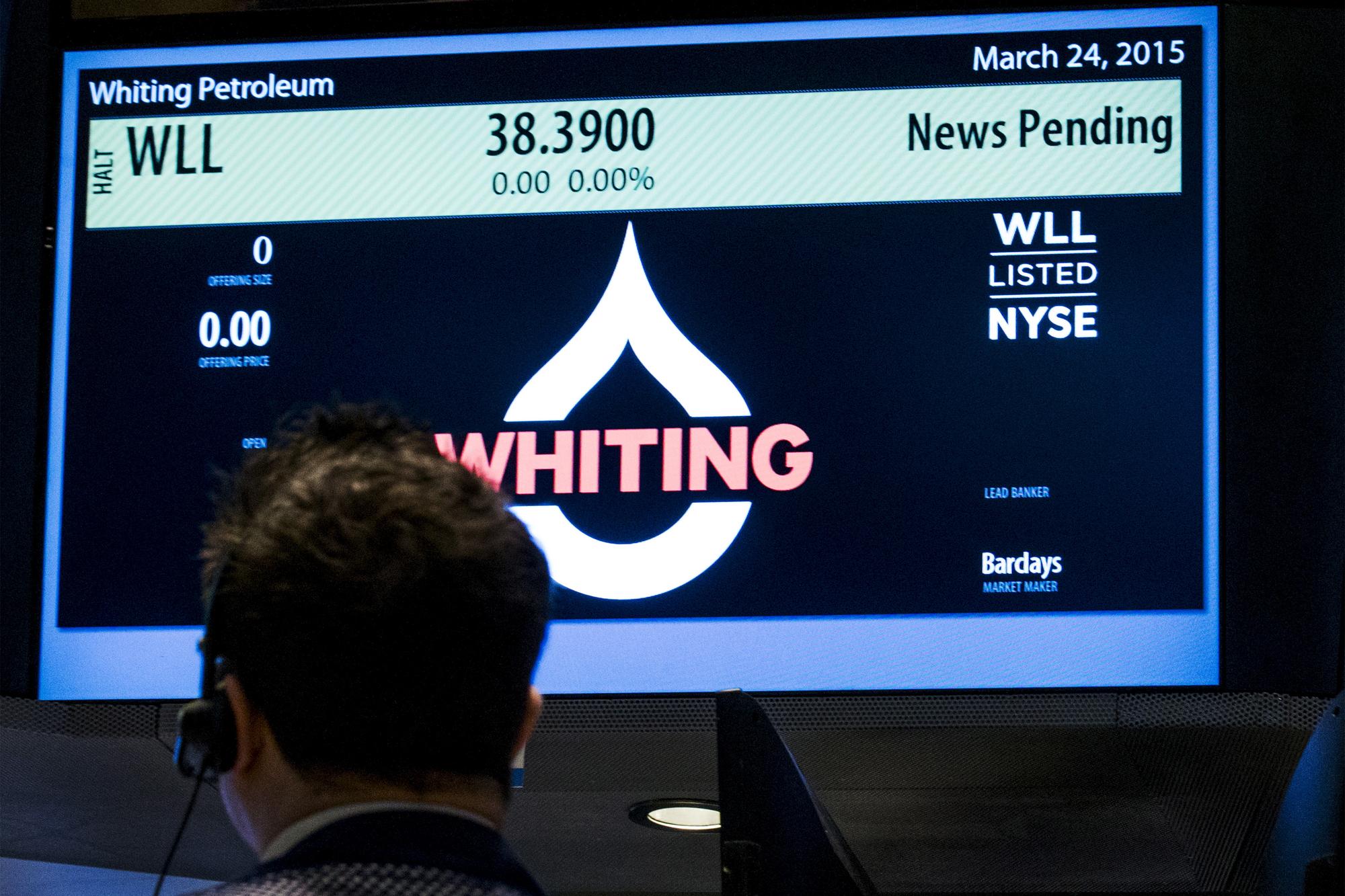 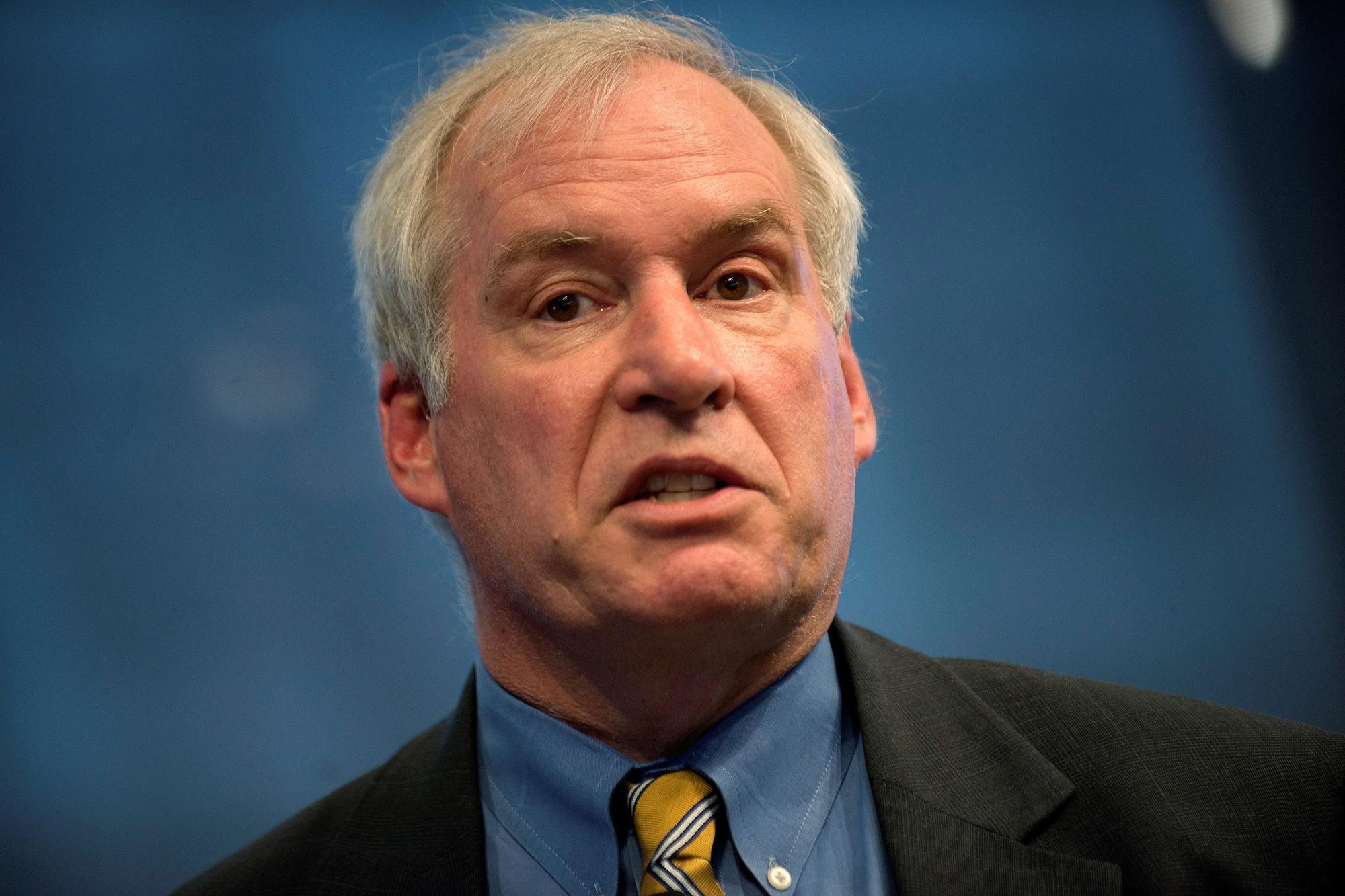 Oil prices fell on Wednesday after data showed U.S. crude inventories rose last week by the most since 2016 while gasoline demand suffered its biggest weekly drop ever due to the coronavirus pandemic. 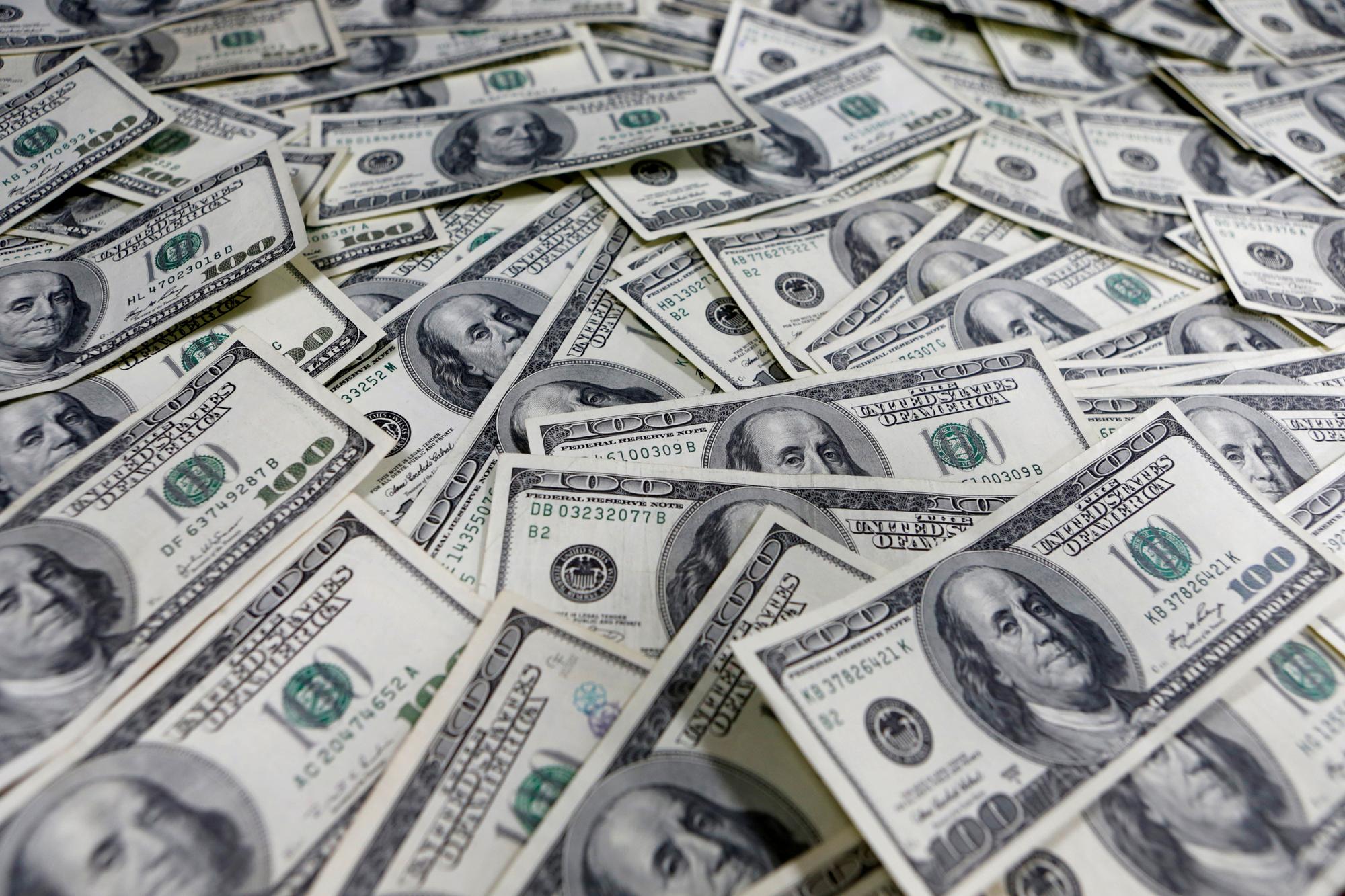 The dollar advanced on Wednesday, with markets staring at what looked likely to be one of the worst economic contractions in decades as the world confronts the coronavirus pandemic.