Ron Baron says he made $6 billion on Tesla investment, plans to be a shareholder for a long time

At more than $1,000 as of Wednesday, Baron's namesake investment firm holds almost 6 million Tesla shares, on a cost of ownership basis at $42.88 each.

4 strategies to create and stick with a family budget

A budget can help eliminate stress in your life — both financial and otherwise. 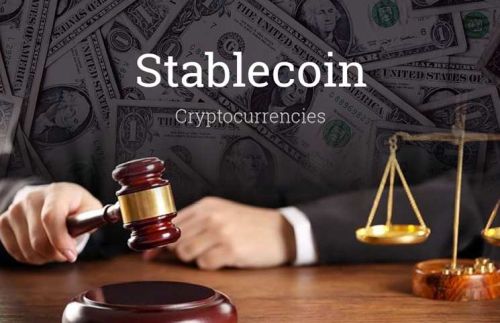 ComplianceX | Jack Kelly | Oct 26, 2021 The Securities and Exchange Commission has won a debate among US agencies to propose legislation and oversee the $131 billion stablecoin market, Bloomberg reported on Monday. The Wall Street watchdog’s “significant authority” over tokens like tether will be spelt out in a report expected to be published this week, Bloomberg said,

The era of surprise medical bills may be ending

Americans will soon be protected from many unexpected medical bills, thanks to a new law that goes into effect Jan. 1.

A new ProShares exchange-traded fund marked another milestone for crypto. But its 0.95% expense ratio may cost buy-and-hold investors over the long term. 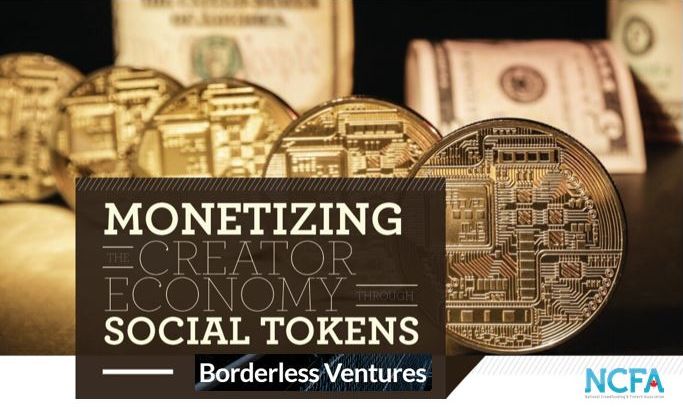 Borderless Ventures | Ethan Pierse | Oct 27, 2021 You might not yet have heard of social tokens or creator coins, but it's very possible that you heard the news of Lionel Messi changing football clubs from Barcelona to Paris Saint-Germain. Well, millions of dollars of his $40M signing bonus were paid in $PSG tokens

The post Monetizing the Creator Economy Through Social Tokens first appeared on National Crowdfunding & Fintech Association of Canada.
1 day ago 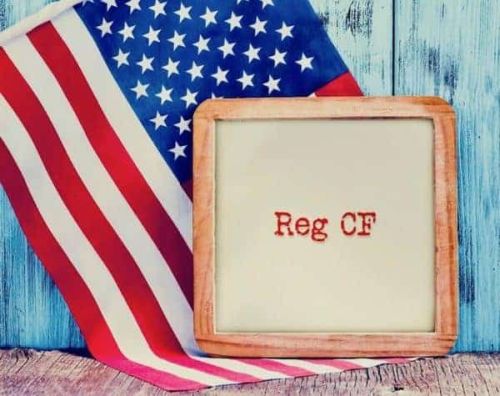 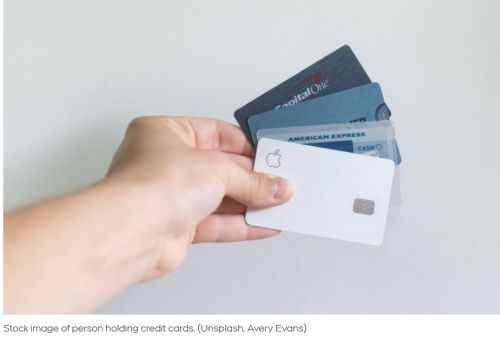 Global News | Ian Bickis | Oct 24, 2021 If you haven’t shopped for a credit card in a while, you may see some unfamiliar names in the offerings. Companies like Brim Financial, Float Inc., Caary Capital Ltd., Jeeves Inc., and Neo Financial are part of a growing crop of tech-enabled lenders that are looking

A family budget can help eliminate stress in your life — both financial and otherwise. 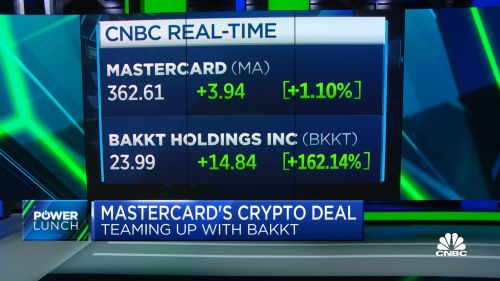 CNBC | Hugh Son | Oct 26, 2021 The crypto economy is about to expand. Mastercard is preparing to announce that any of the thousands of banks and millions of merchants on its payments network can soon integrate crypto into their products, CNBC has learned. That includes bitcoin wallets, credit and debit cards that earn

Proposals to include dental, vision and hearing coverage in Medicare, as well as expand Medicaid, may be cut as Democrats try to make a deal on budget bill.

If the billionaire tax survives, it may face legal challenges. Here's why

Sen. Ron Wyden, D-Ore., has unveiled a plan to tax billionaires' unrealized capital gains. However, if the proposal survives, it may face legal challenges. 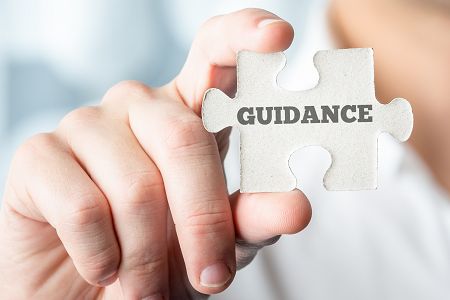 Linklaters | Oct 22, 2021 OFAC recommendations for virtual currency industry participants A U.S. regulator has again reminded the virtual currency industry that it is subject to the same compliance obligations as more traditional industries. Last week, the U.S. Department of the Treasury’s Office of Foreign Assets Control (OFAC) issued specific guidance regarding the application

Verizon is partnering with Amazon to use the satellite internet system the tech giant is developing to expand rural broadband access in the United States.

College enrollment notched the largest two-year decline in 50 years, due to Covid

As the pandemic's economic impact continues to weigh heavily, college enrollment is down for the second year in a row.