Small U.S. business advocates and owners are increasingly pushing back on tariffs.

As many companies are staying private longer, pre-IPO investing on the secondary market has been trending up. Continue reading → 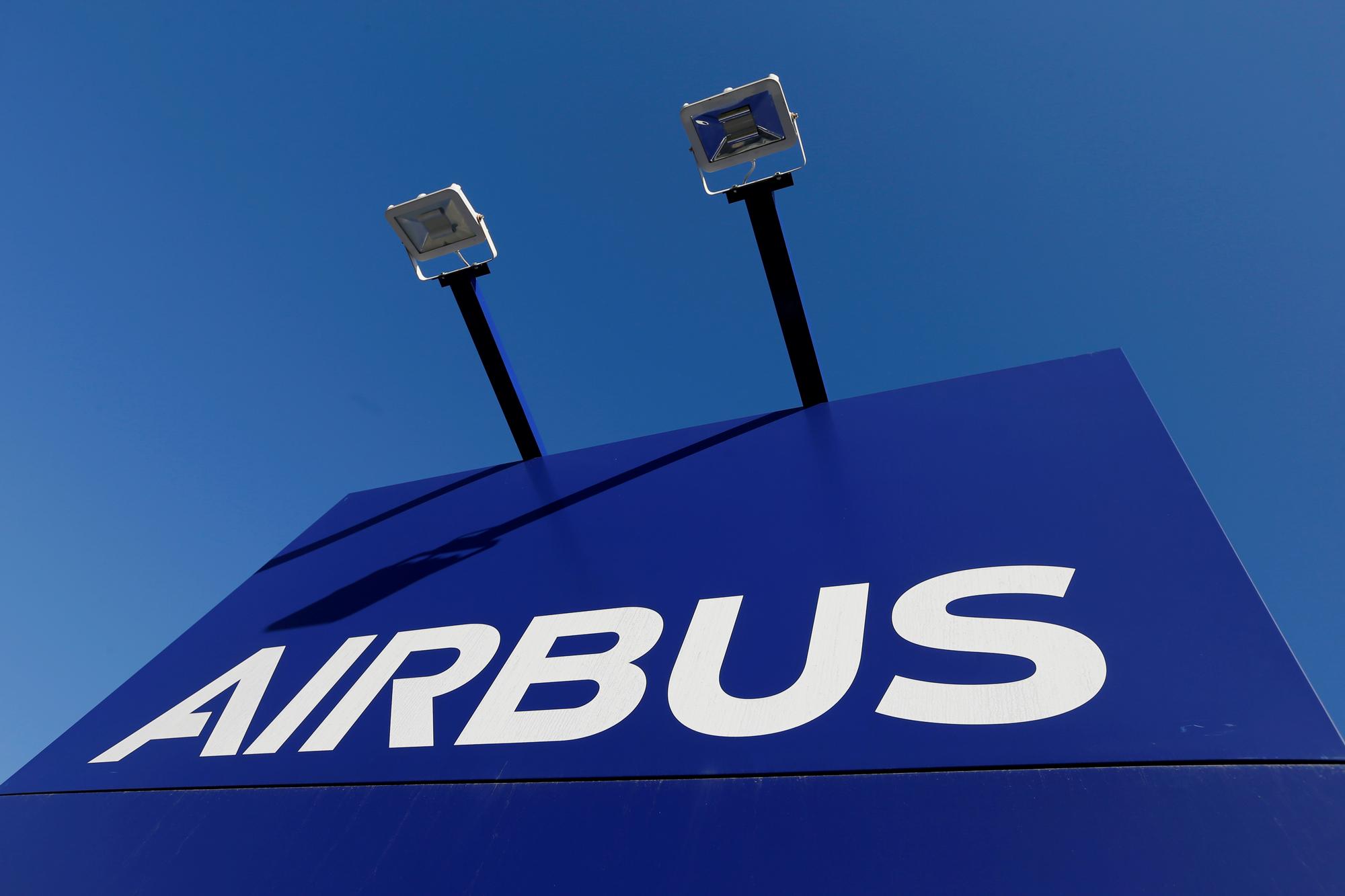 Airbus urges UTC not to be distracted by Raytheon deal

Airbus said on Friday it had urged United Technologies to "keep its eye on the ball" in its role as a commercial aerospace supplier as it moves toward a planned merger with U.S. defense contractor Raytheon. 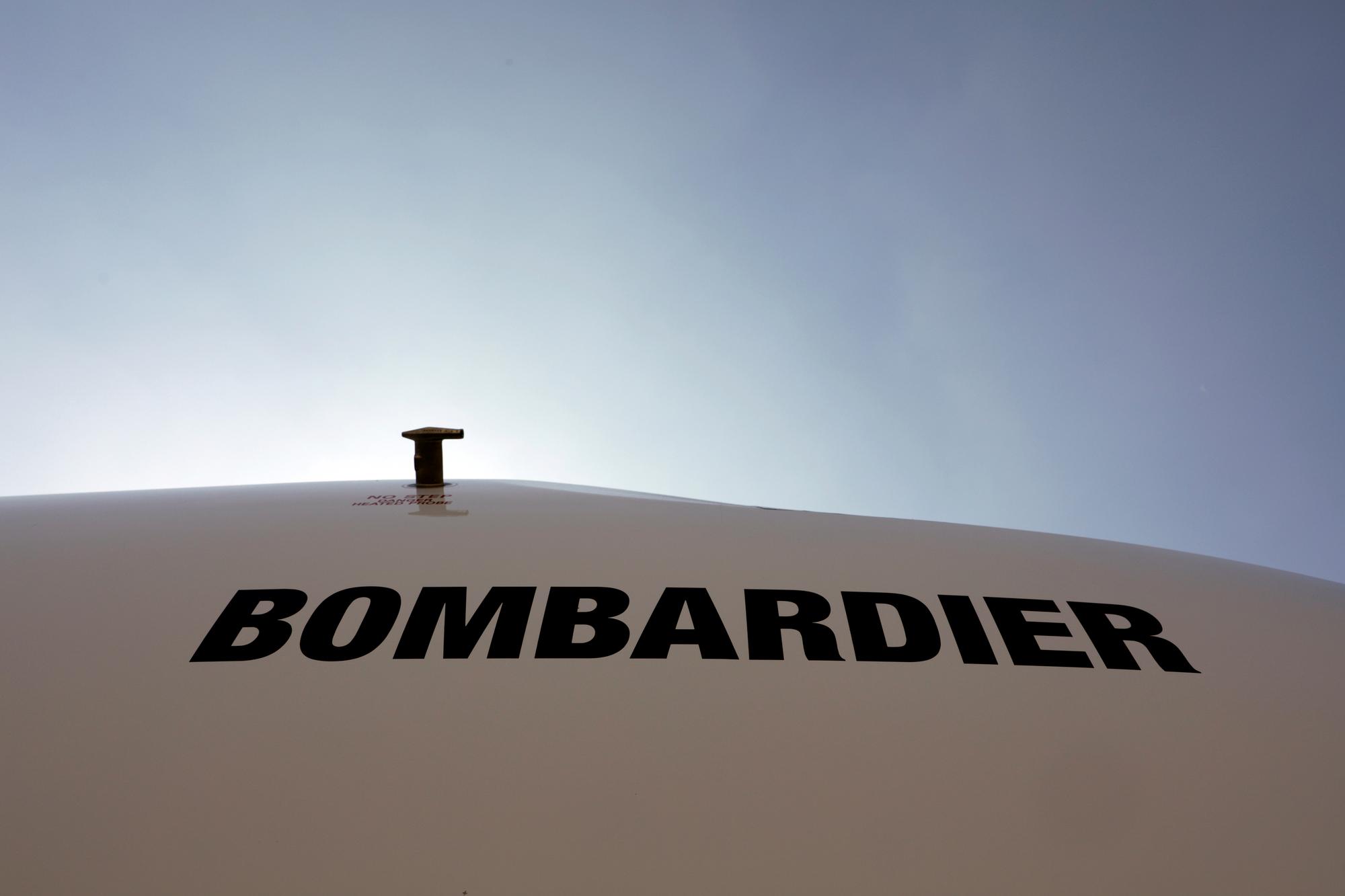 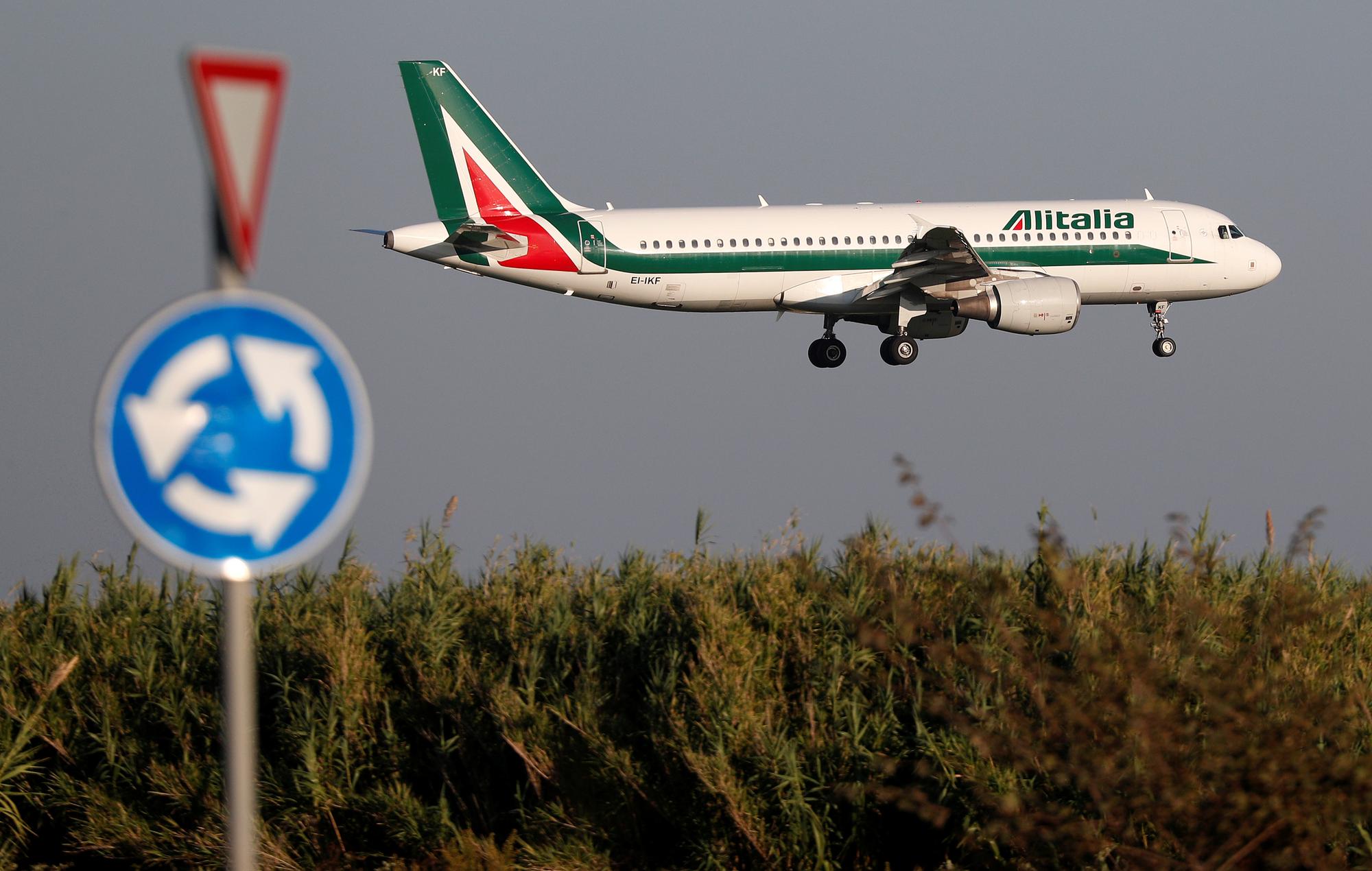 Italy's industry ministry open to any discussions on Alitalia, including with Atlantia

Italy's industry ministry is open to discussions with any investor interested in the rescue of troubled carrier Alitalia, including infrastructure group Atlantia, two sources with knowledge of the matter said on Friday. 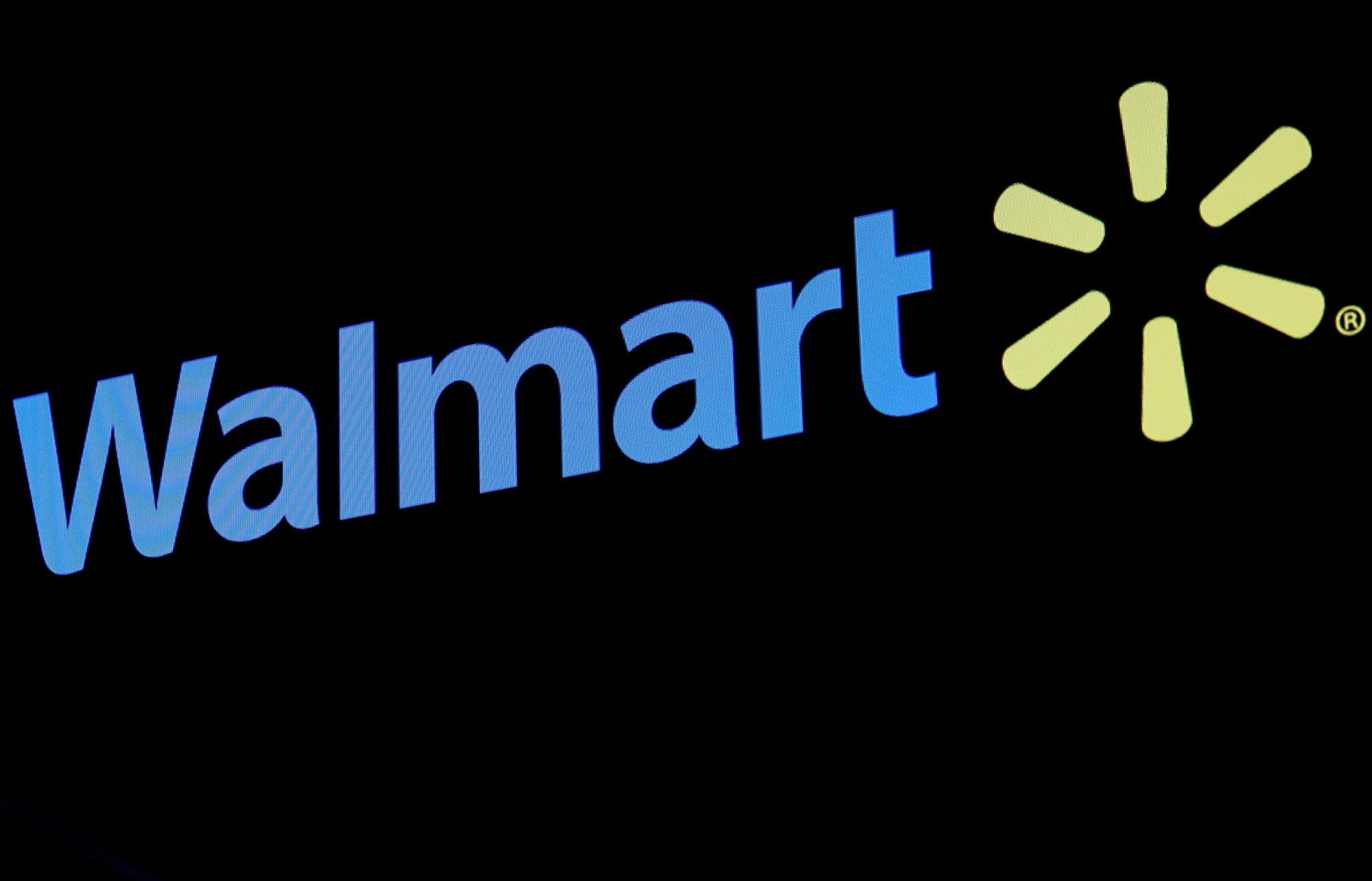 Mexican officials blocked Walmart Inc's deal to buy delivery app Cornershop because Walmart could not guarantee a level playing field for rival retailers, whose customers use the app to order groceries and other goods, according to an official document and an interview with the top competition regulator this week. 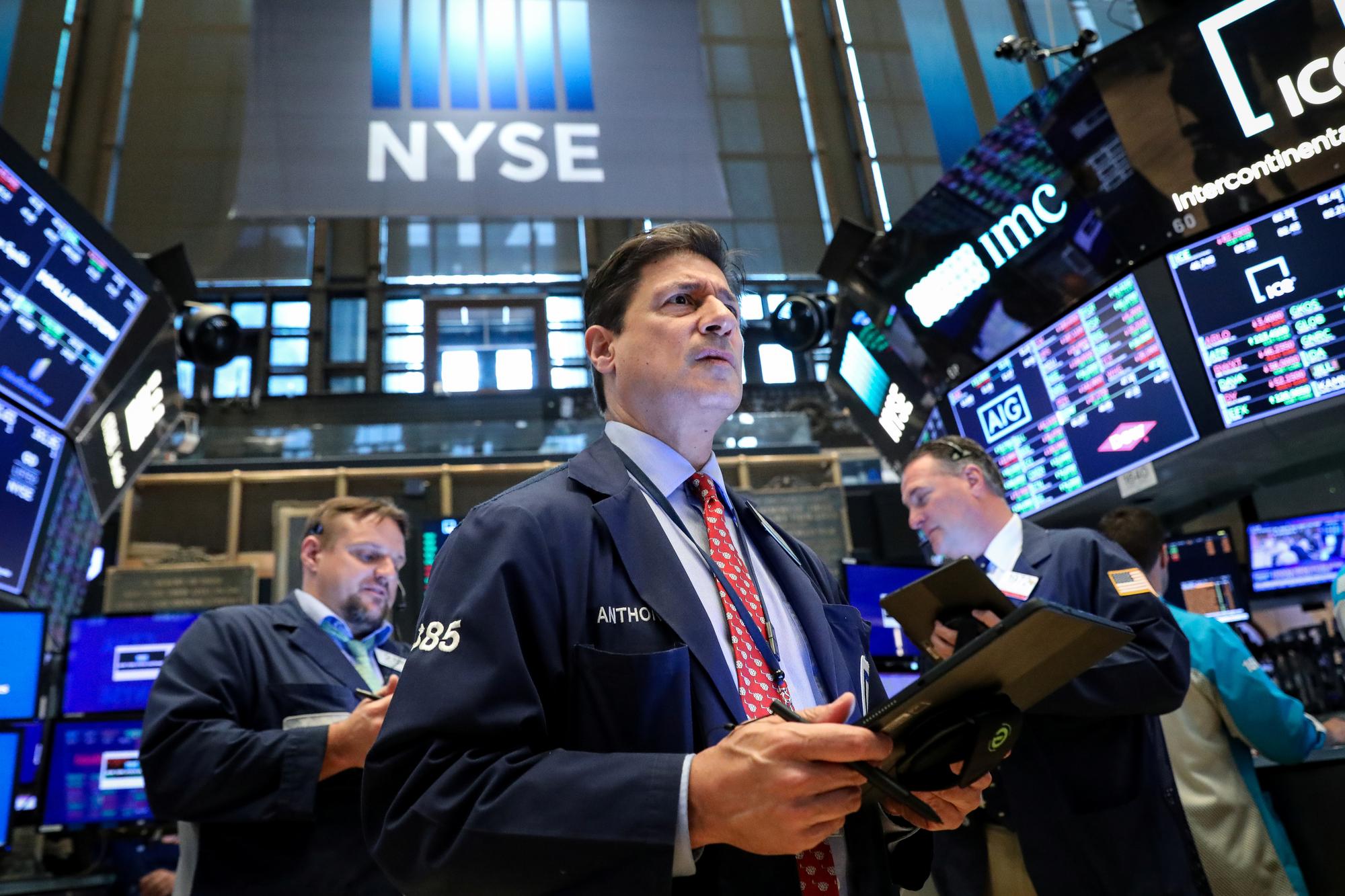 U.S. stocks were flat to lower in late afternoon trading on Friday, though a warning from Broadcom of a broad weakening in global demand weighed on chipmakers.

U.S. stocks ended lower on Friday as investors were cautious going into next week's Federal Reserve meeting, while a warning from Broadcom of a broad weakening in global demand weighed on chipmakers and added to U.S.-China trade worries. 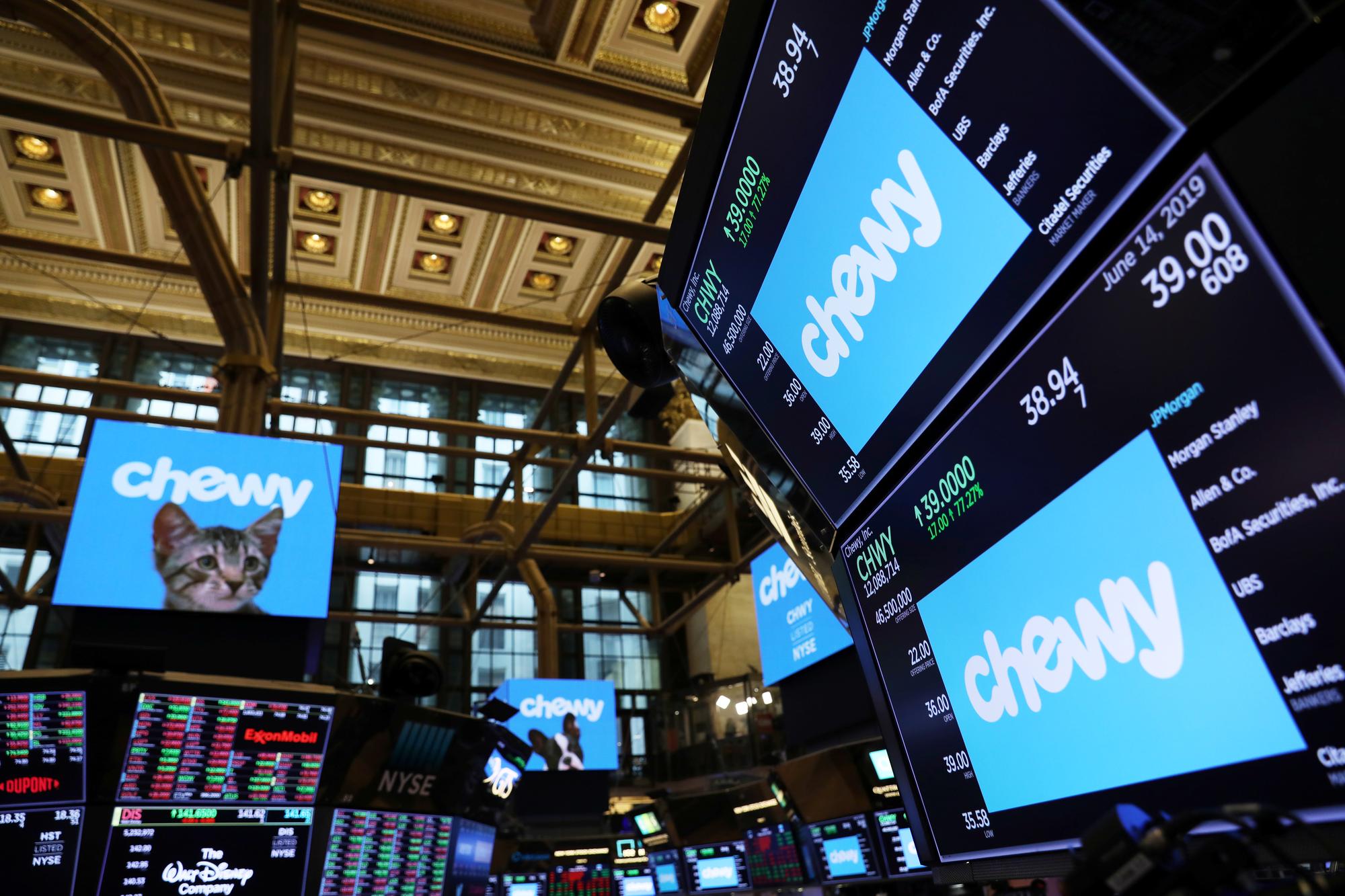 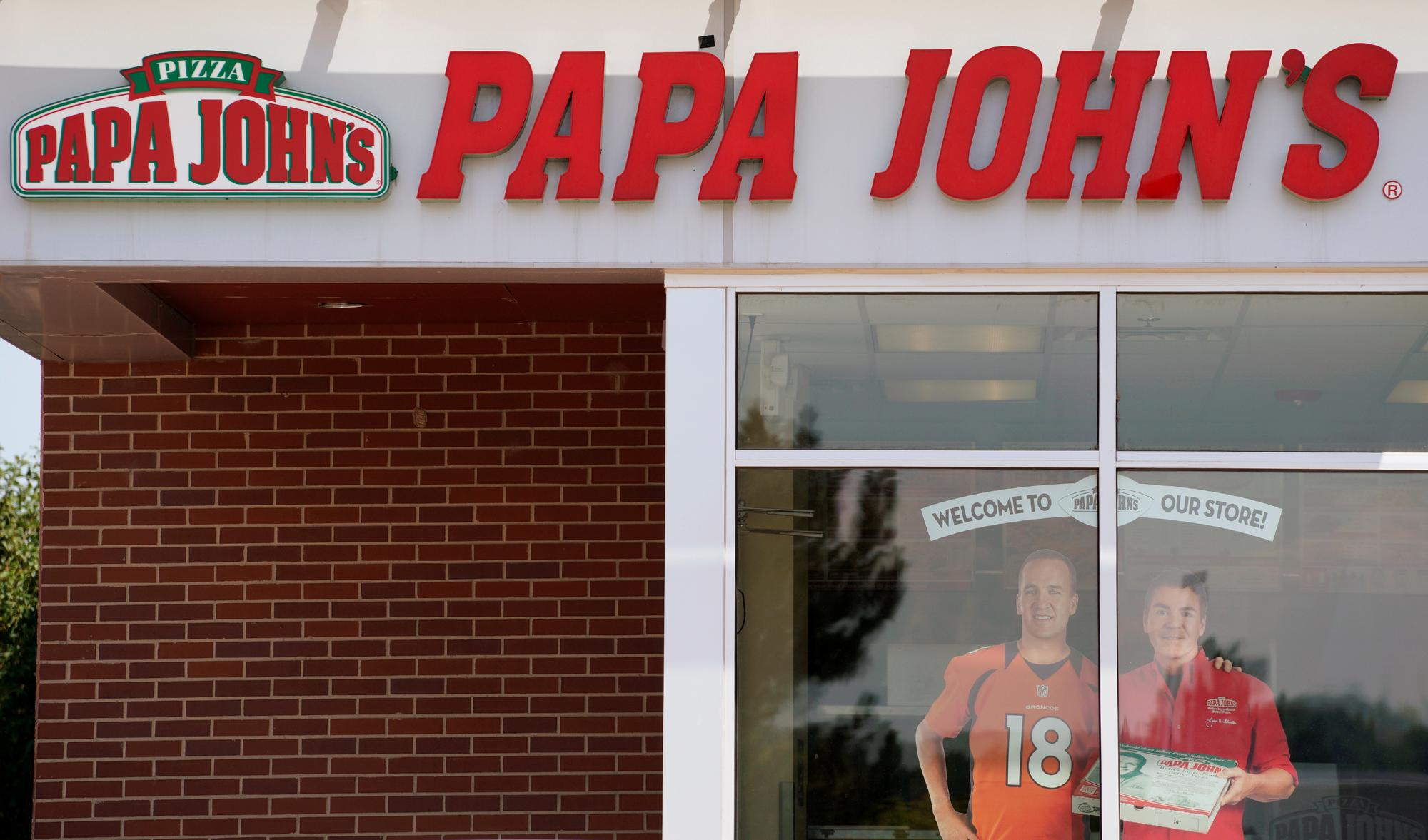 Papa John's International Inc has appointed Ernst & Young LLP as its auditor for fiscal year ending December 2019 after dropping KPMG LLP, the company said in a regulatory filing on Friday. 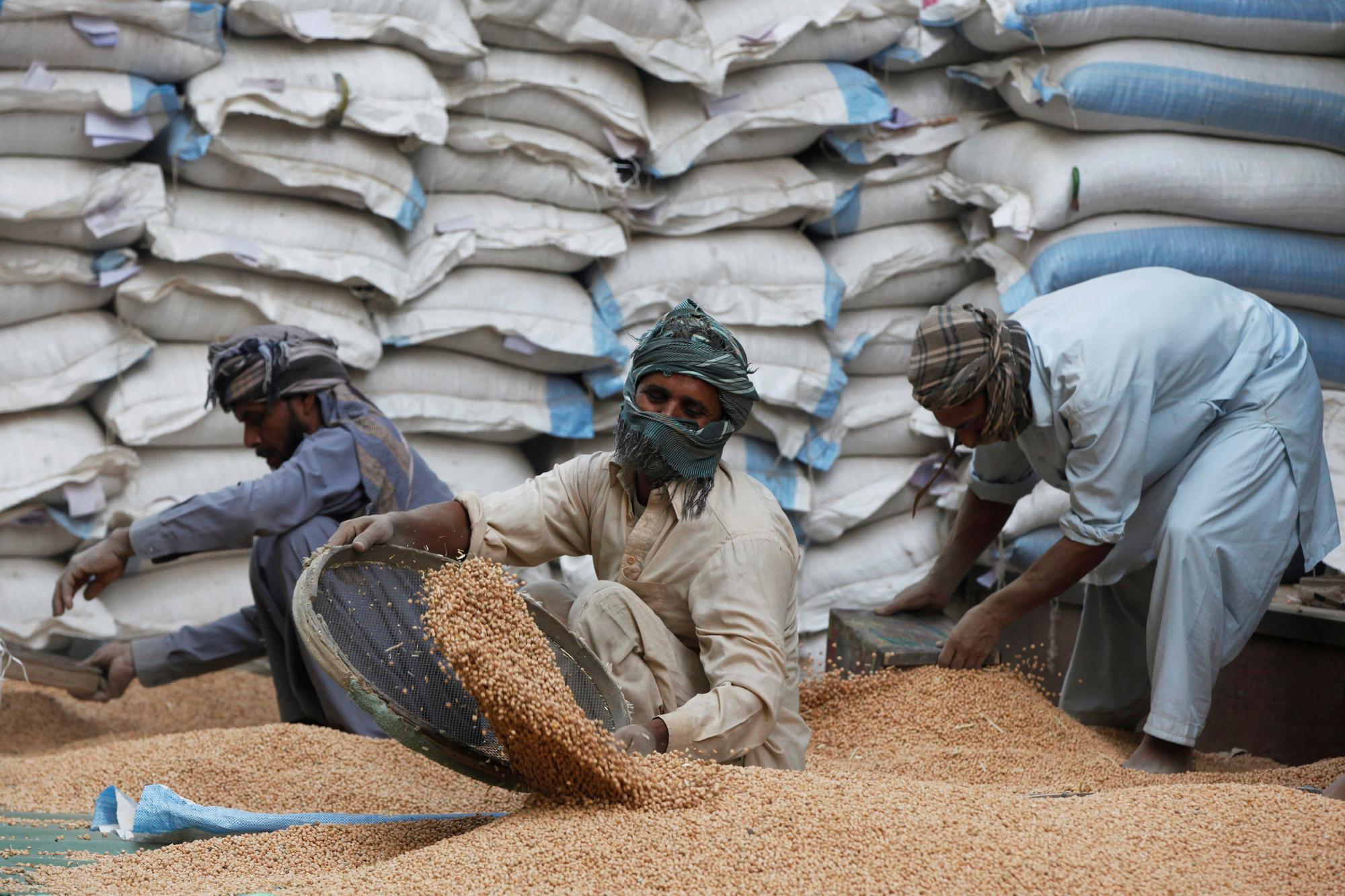 Perdue Foods, one of America's largest chicken producers, said it will sell frozen chicken nuggets mixed with cauliflower, chickpeas and plant protein to address a growing demand for products combining meat and vegetables. 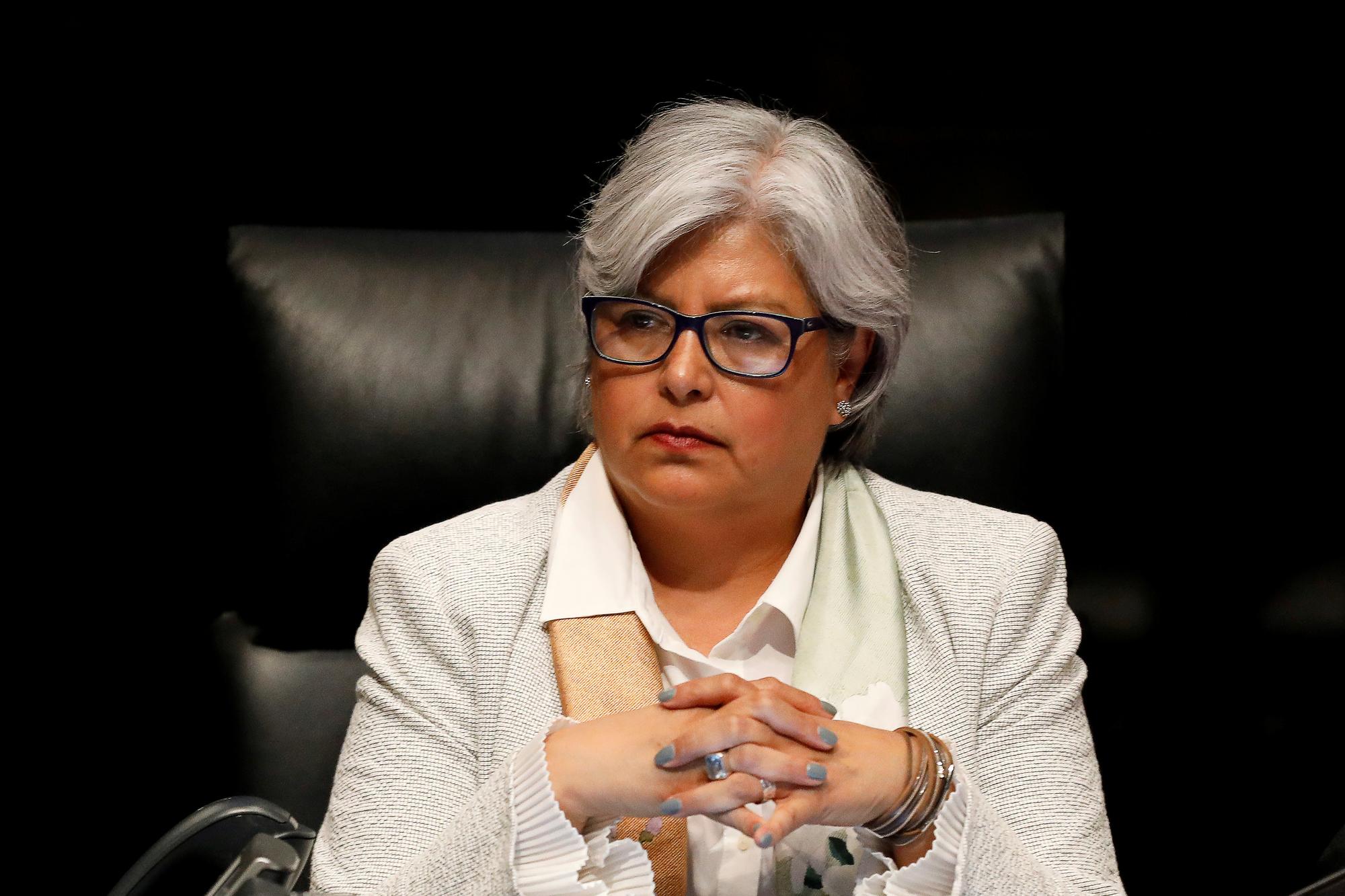 Mexico will be ready to retaliate in kind if the U.S. government imposes tariffs on Mexican exports to the United States, Mexican Economy Minister Graciela Marquez said on Friday.

The owner of dating app Bumble said on Friday it would revamp its holding structure and spend $100 million, as it looks to better compete with Match Group's Tinder.

Papa John's International Inc said on Friday it dismissed KPMG LLP as its financial auditor after the accounting firm pointed out that the pizza chain did not maintain effective internal control over its financial reporting last year. The company has appointed Ernst & Young LLP, which served as its auditor between 1990 and 2017, to handle the accounts for fiscal year ending December 2019, it said in a regulatory filing. 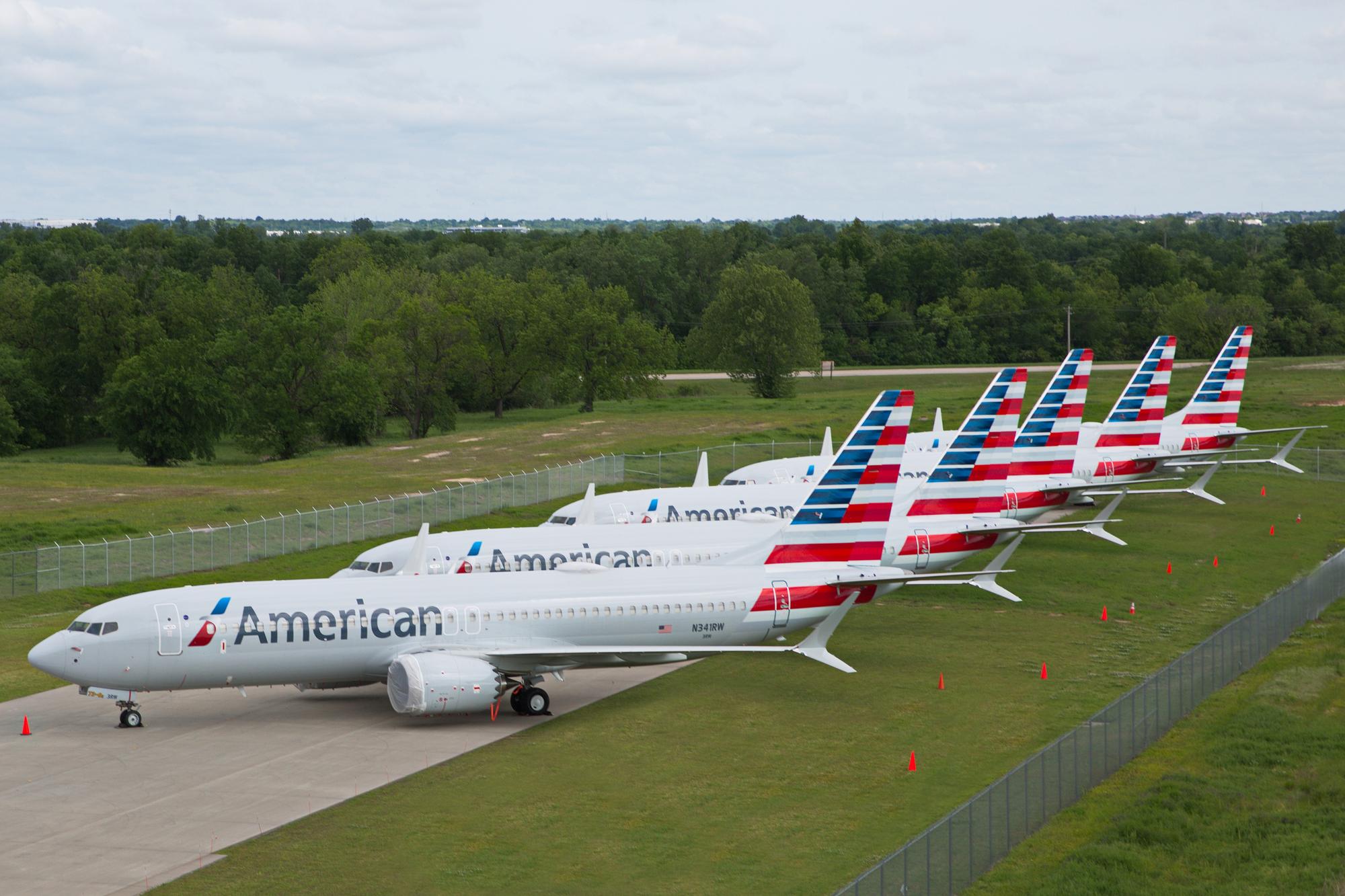 American Airlines Group Inc on Friday asked a federal court to quickly halt an alleged illegal slowdown by mechanics' unions that has become "devastating" to the airline's operations.