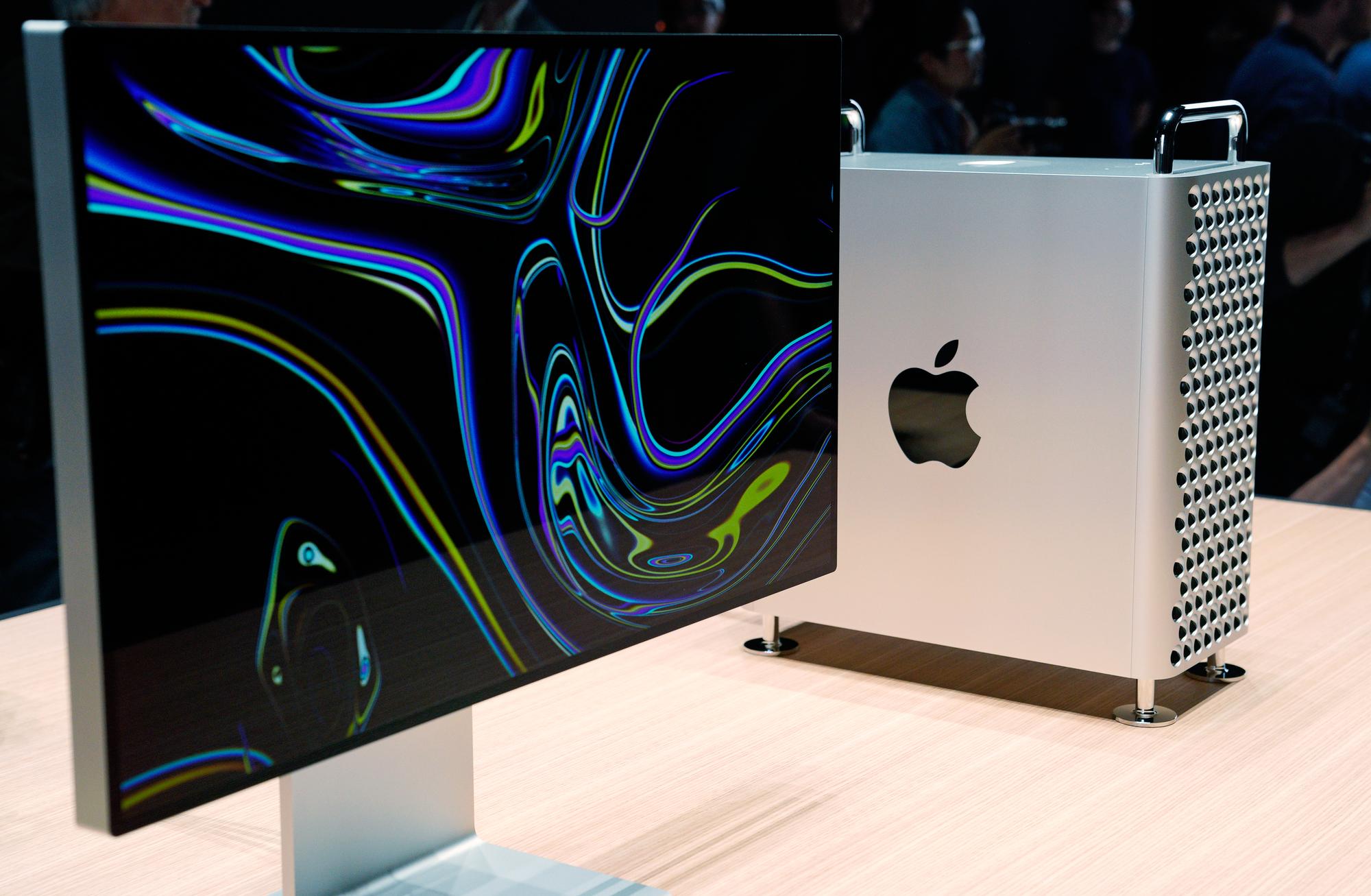 Apple Inc executives introduced app developers to hardware and software improvements at its Worldwide Developer's Conference 2019 on Monday. Here are some highlights: 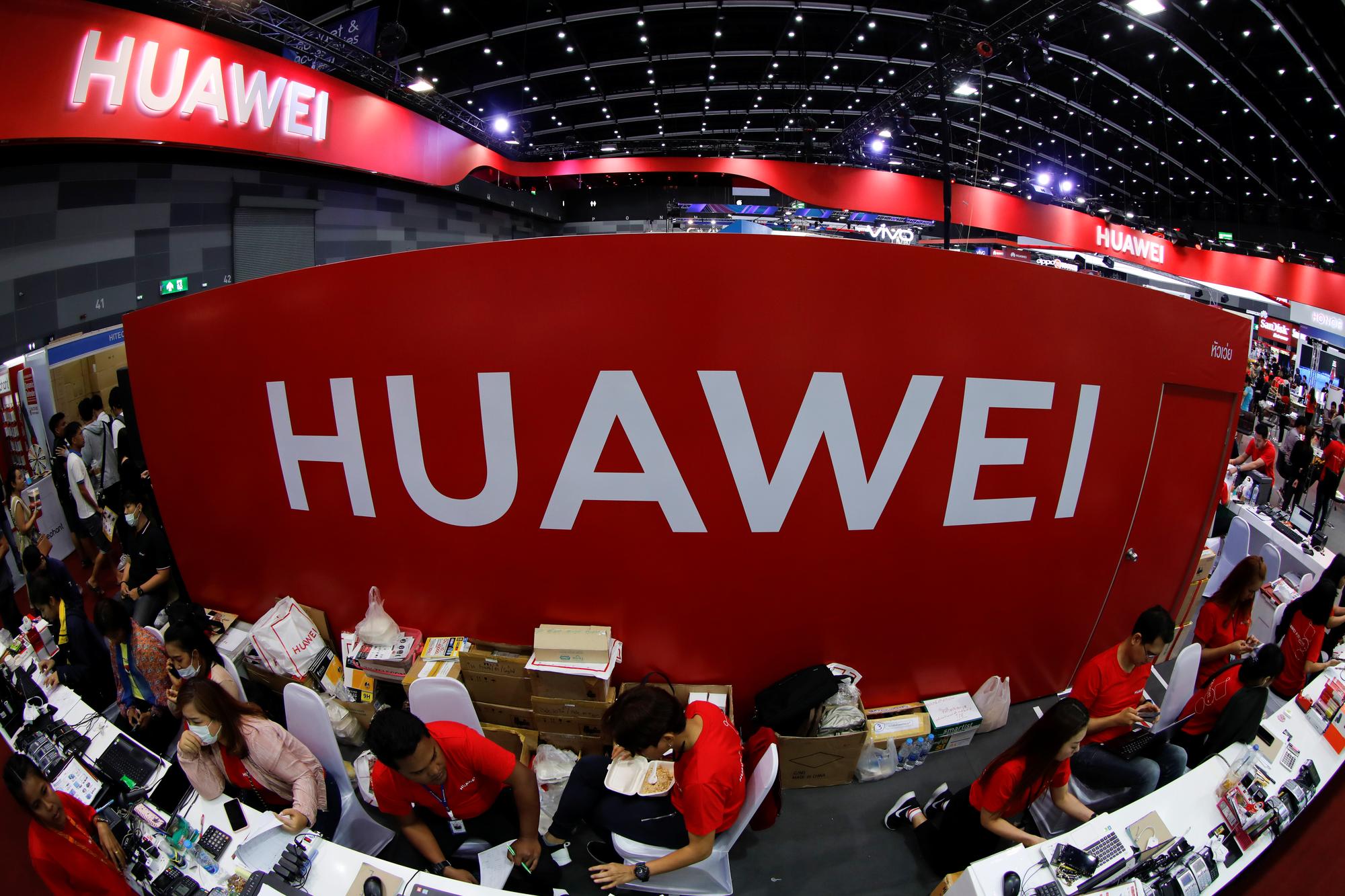 U.S. prosecutors on Monday asked a judge to reject a motion by China's Huawei seeking information on the grounds for a government request to disqualify the company's lead defense lawyer in a criminal case alleging bank fraud and sanctions violations. 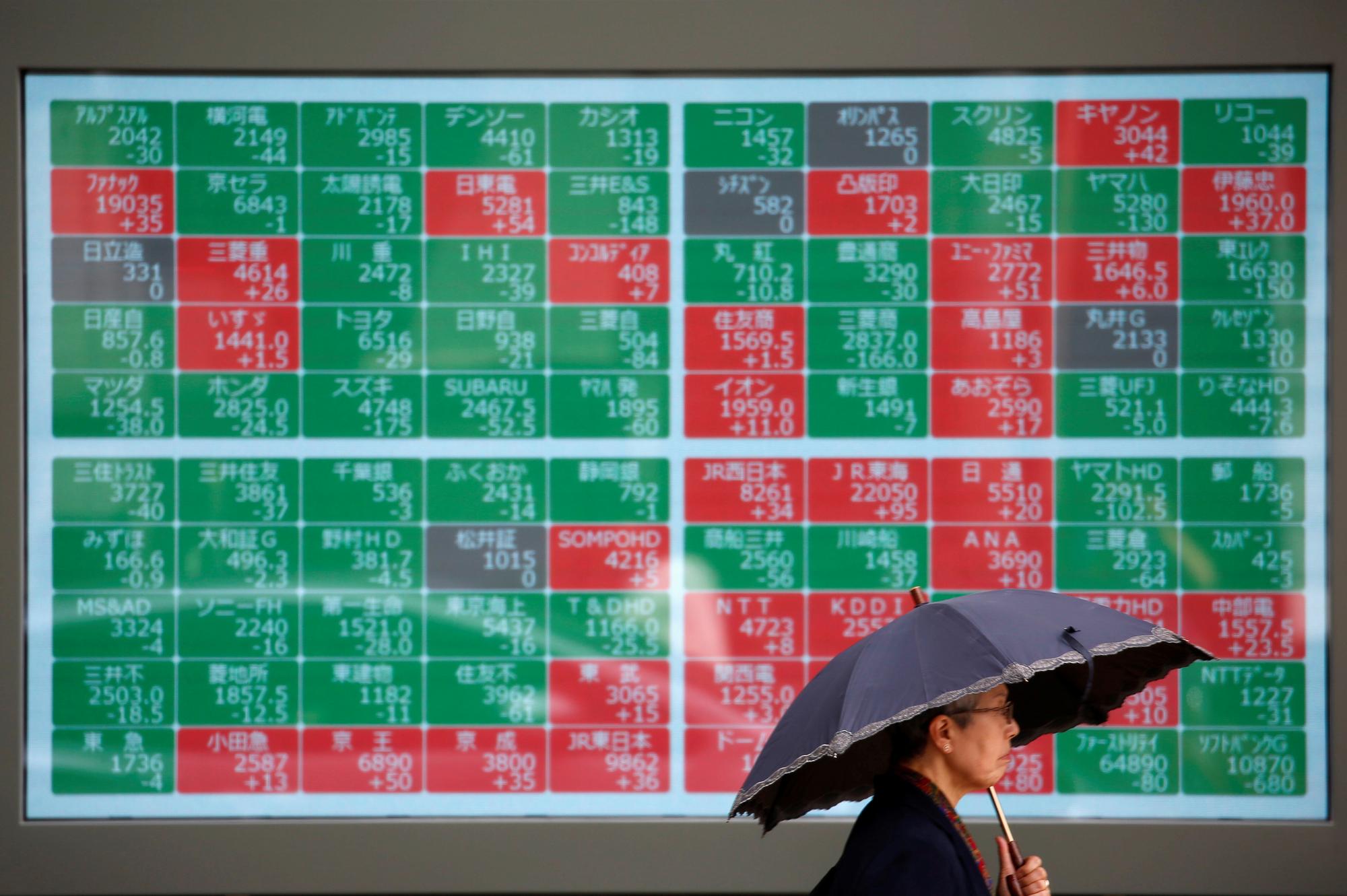 Shares in Asia inched higher and safe-haven assets gave up some overnight gains on Tuesday, as investors paused for breath after a volatile Wall Street session, but deeper concerns about growth have capped broader improvements in risk sentiment. 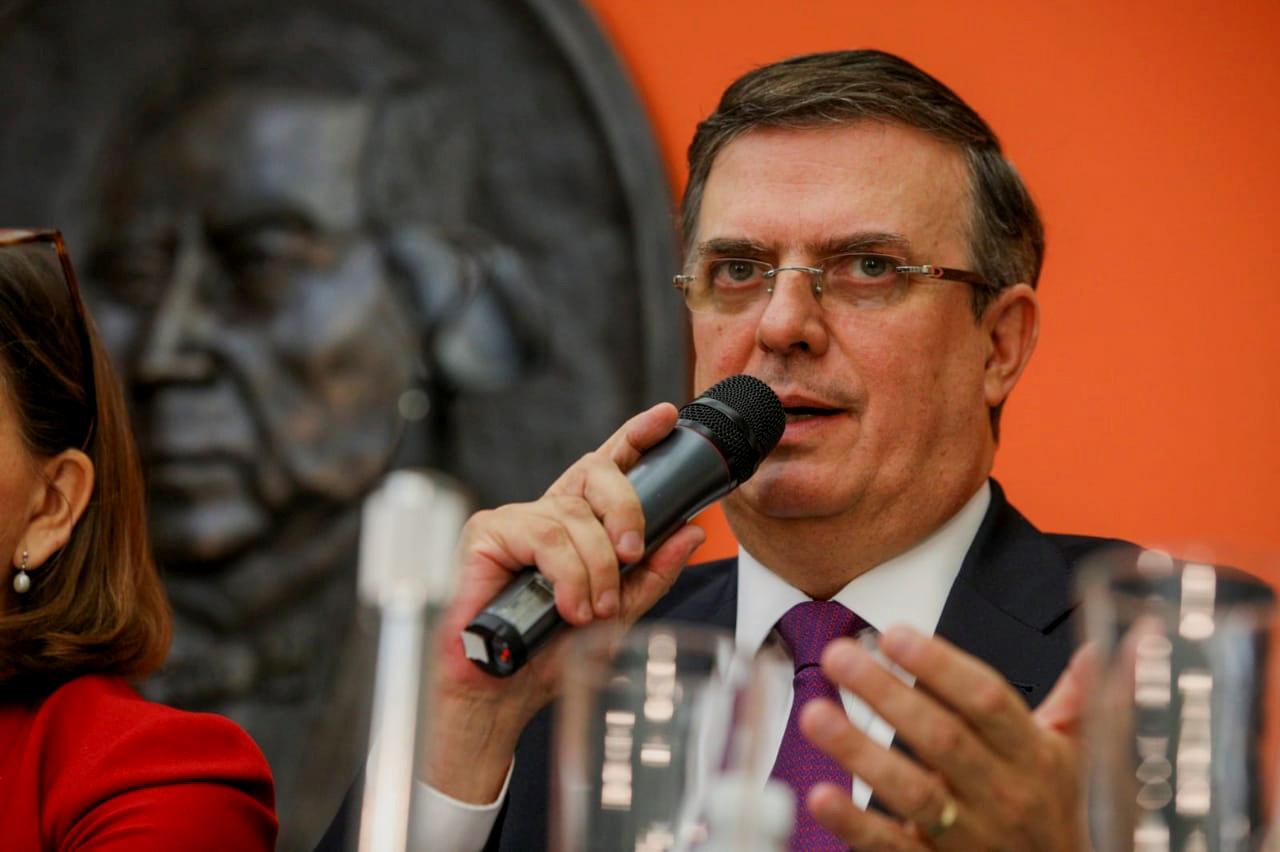 Mexico said on Monday it would reject a U.S. idea to take in all Central American asylum seekers if it is raised at talks this week with the Trump administration, which has threatened to impose tariffs if Mexico does not crack down on illegal immigration. 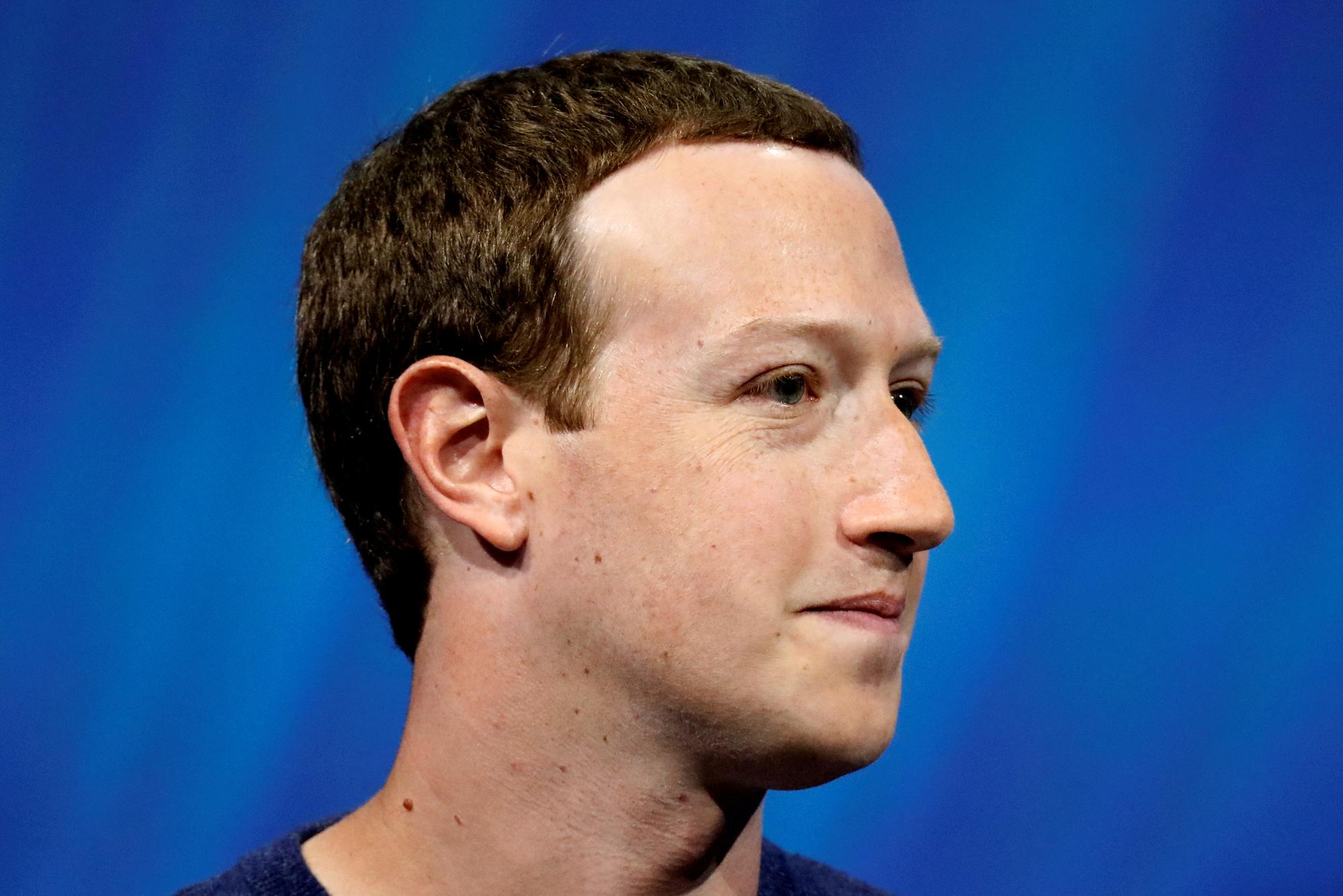 Facebook Inc investors will only get to vote on the pay of Chief Executive Mark Zuckerberg every three years, rather than annually as most outside shareholders would prefer, according to a vote tally released by the world's largest social media company late on Monday, following its annual meeting last week. 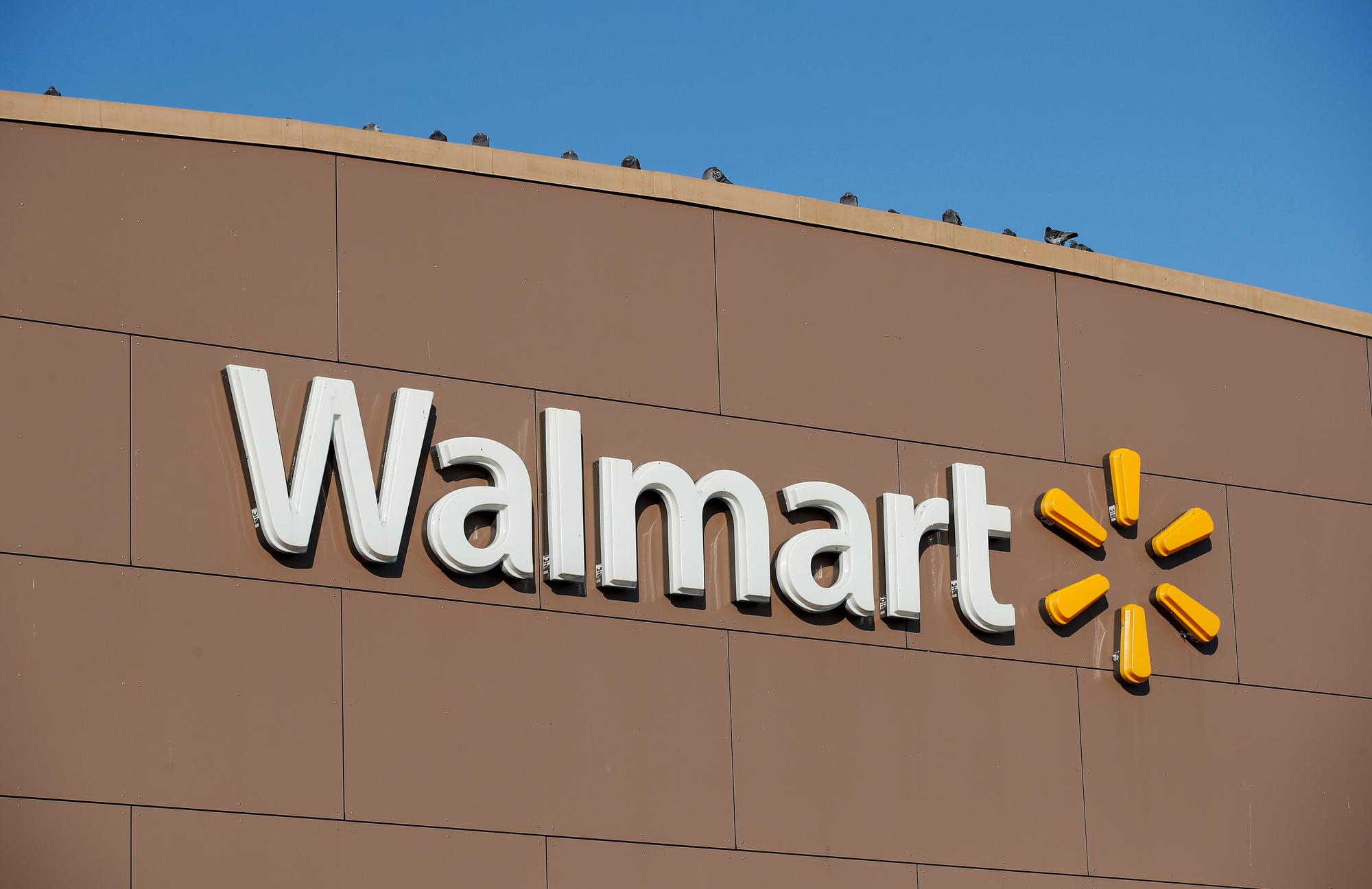 Walmart Inc said on Tuesday it is seeking to attract high school students by offering them a low-cost path to a college degree and will expand an education program it started a year ago - in a new bid to draw workers in a tight labor market. 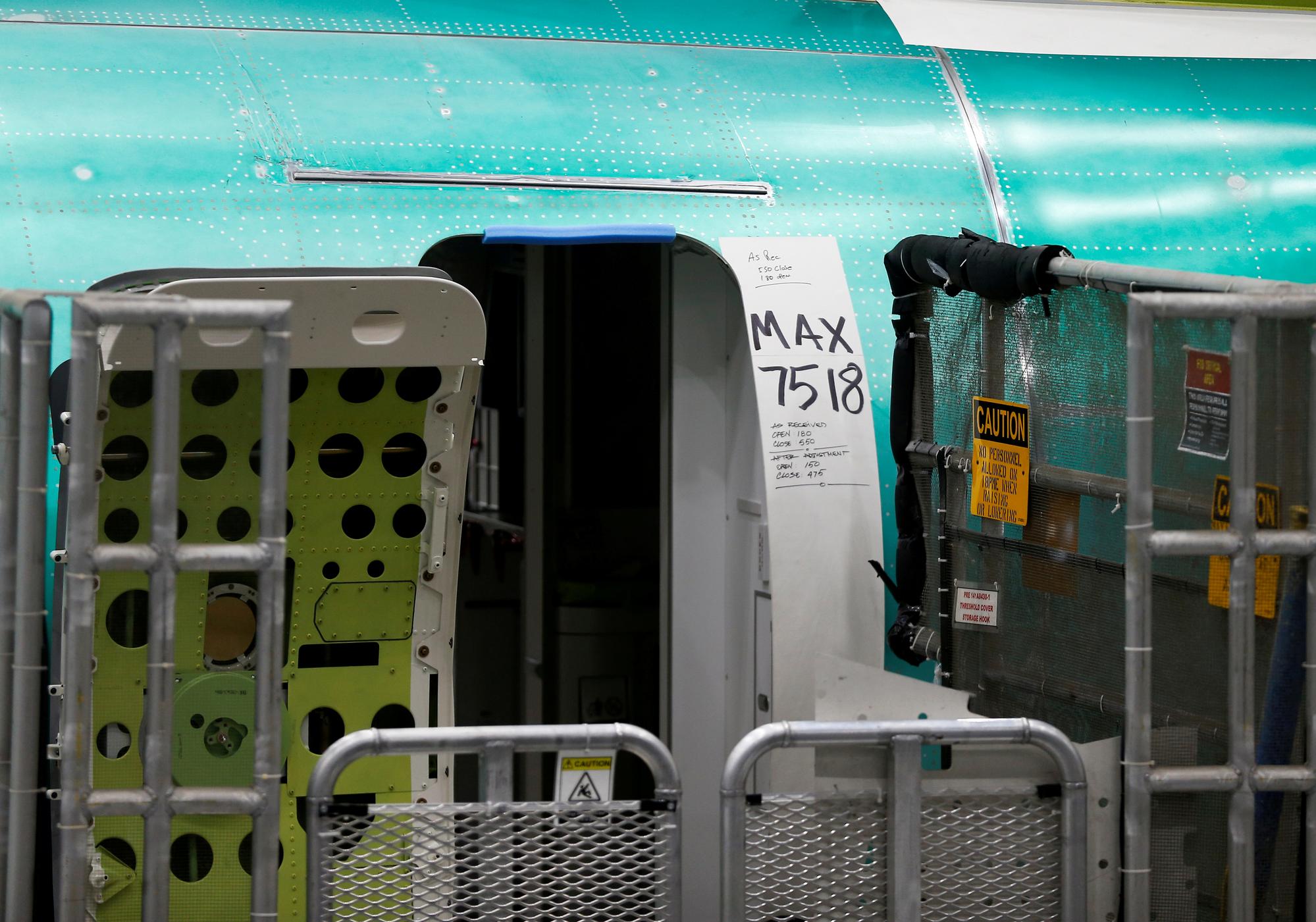 LOT Polish Airlines on Tuesday ruled out cancelling an order for grounded Boeing Co 737 MAX jets but urged the U.S. planemaker to take steps to restore their credibility after two accidents. 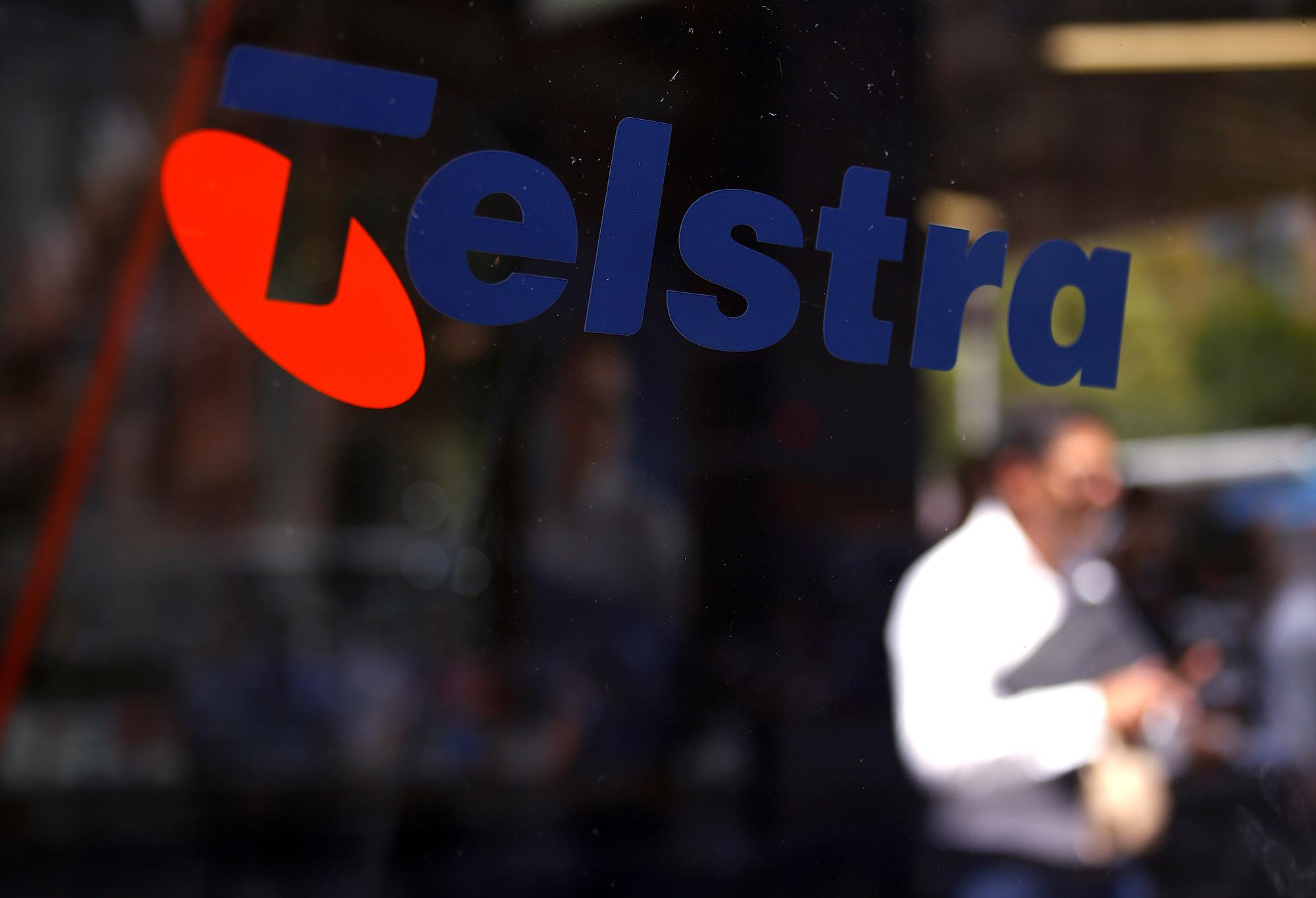 Australia's biggest telecommunications provider Telstra Corp Ltd plans to cut a quarter of its contractors in two years, its CEO said on Tuesday, a reduction of 10,000 people on its payroll and adding to thousands of internal jobs slated to go. 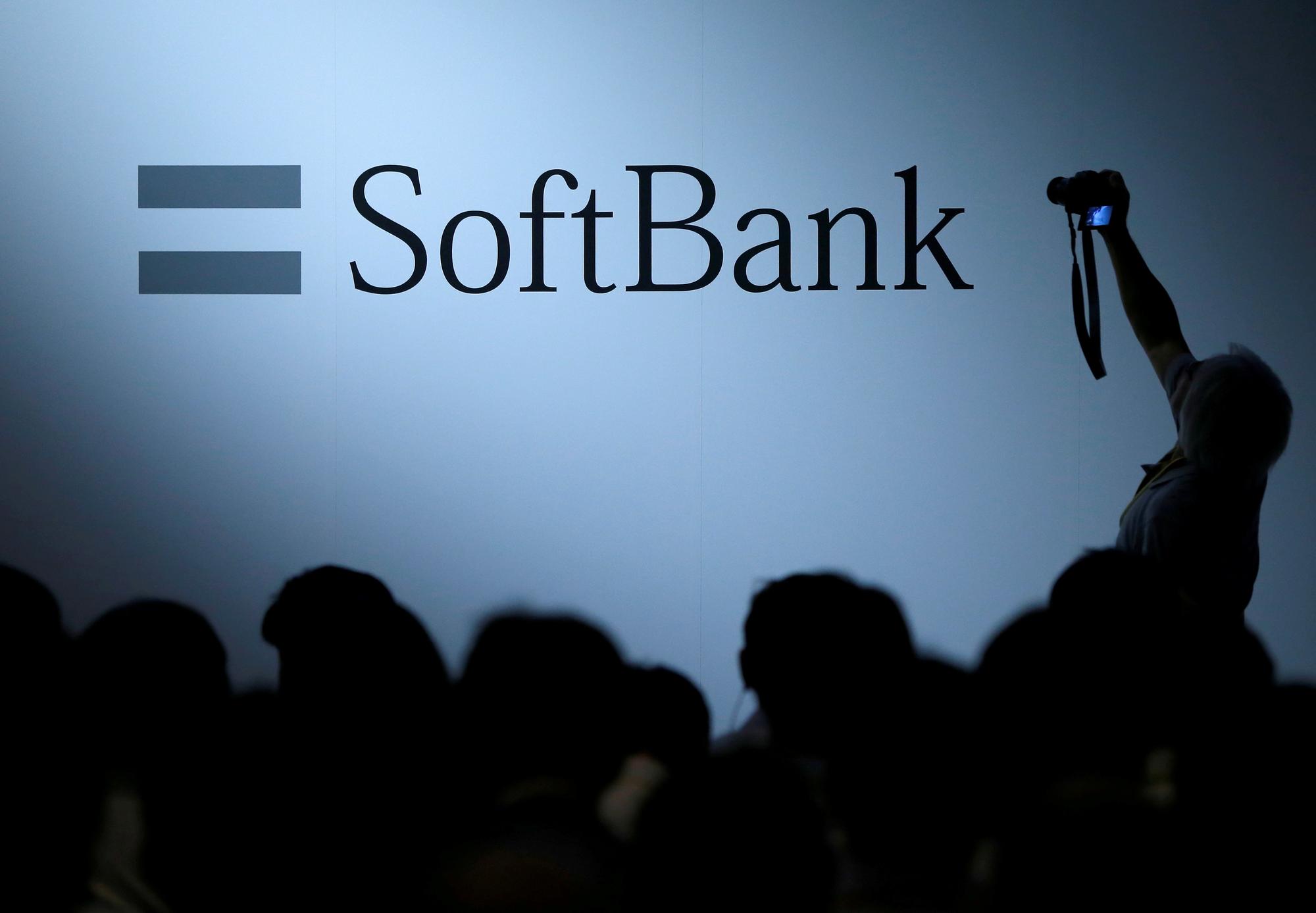 Japan's SoftBank Group Corp said on Tuesday it expects to book around 1.2 trillion yen ($11.12 billion) in pre-tax profit on the sale of shares in China's Alibaba Group Holding Ltd. 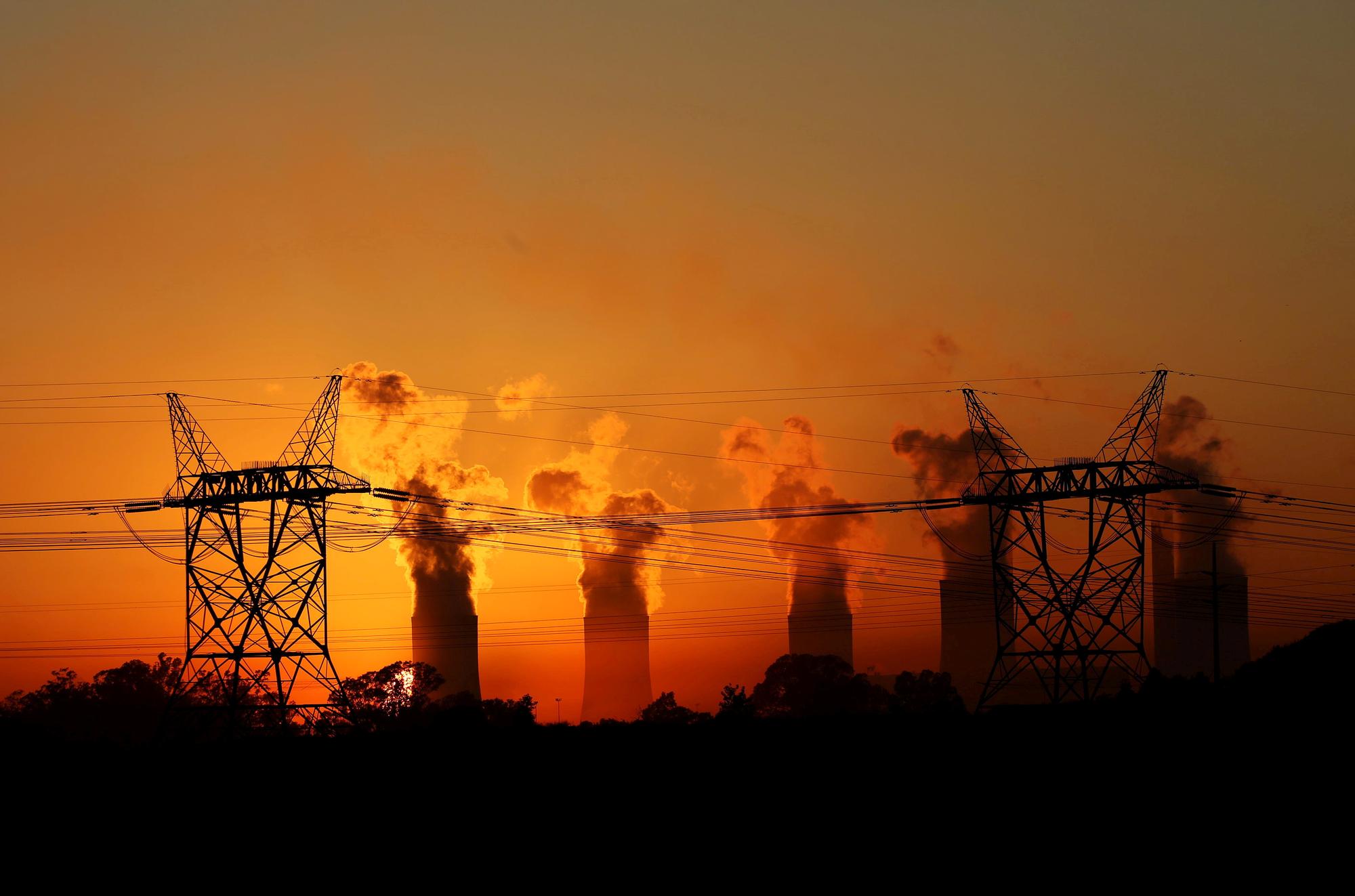 President Cyril Ramaphosa's mission to fix two of South Africa's most troubled state companies, power firm Eskom and South African Airways (SAA), could take longer than planned after their chief executives quit within a week of each other. 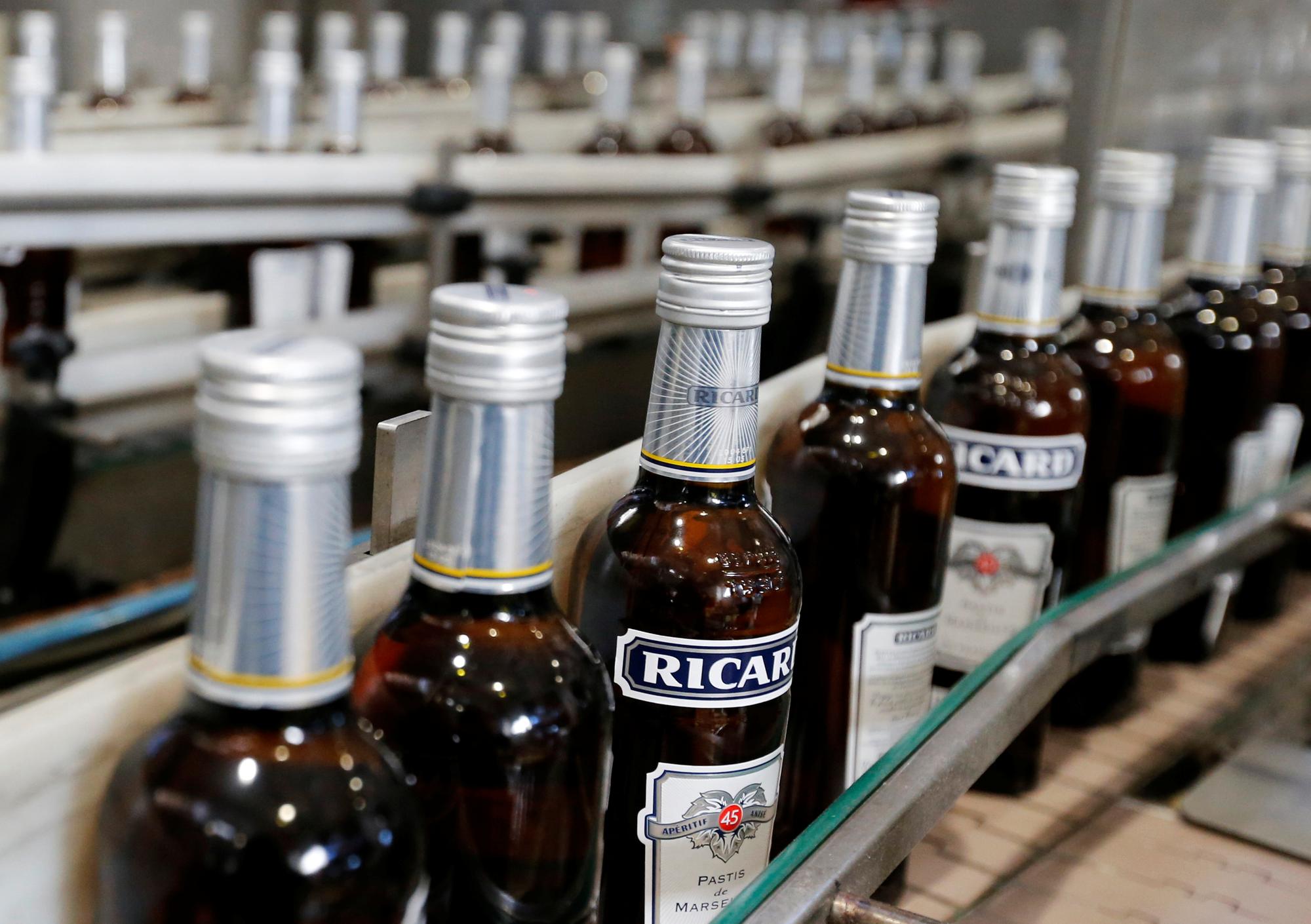 Drinks group Pernod Ricard, which is being targeted by activist investor Elliot, on Tuesday struck a confident note over its growth prospects in Asia. 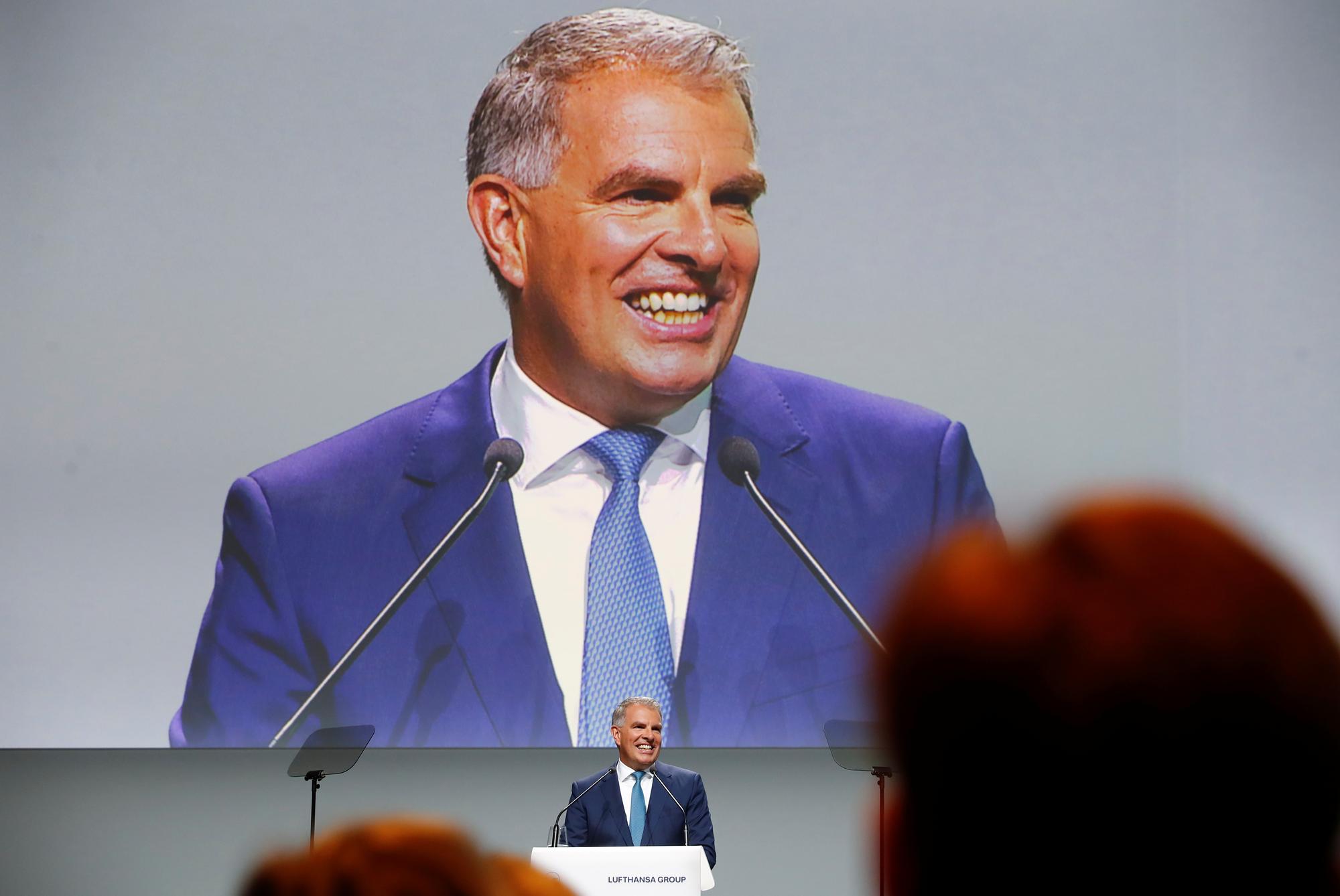 Bookings for the summer months are looking good, the chief executive of Lufthansa told a newspaper, adding that the airline's performance would improve in coming quarters after a weak start to the year.

Japan's SoftBank Group Corp said on Tuesday it expects to book around 1.2 trillion yen ($11.12 billion) in pre-tax profit on the sale of shares in China's Alibaba Group Holding Ltd.